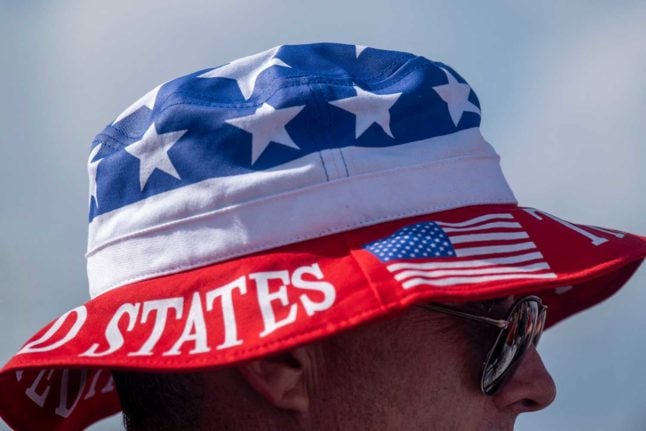 Most Americans have been prevented from visiting Austria since travel restrictions were put in place in spring 2020 as the pandemic began.

After originally putting them in place for Christmas only on December 19th, Austria eventually relaxed its travel rules on May 19th.

But what are the current rules – and when can Americans come and visit Austria again?

Can Americans come to Austria?

There are in effect two aspects to travel rules at the moment – the rules on leaving the United States and the rules on arriving in Austria.

Unfortunately, in both cases, Americans are restricted.

Leaving the US to Austria is limited, with the US putting Austria on a ‘do not travel’ list on April 21st, 2021.

The US made the decision to add Austria – and around 110 other countries worldwide – on the list due to a “very high level of COVID-19.”

Then there’s arriving in Austria, which is restricted for people other than citizens and residents of Austria and Europe.

What are the rules for entering Austria?

Whether crossing the border or crossing the Atlantic, the rules for entering Austria put in place since the start of the coronavirus pandemic can be confusing.

To make matters worse, they are subject to frequent change – often at short notice.

Perhaps the most confusing aspect of the rules is that the quarantine requirements differ from the rules on entry.

UPDATE: What you need to know about Austria’s quarantine rules

This means that while some people will be able to enter they will have to quarantine, while others will be prevented from entering entirely.

In addition, almost everyone entering Austria – whether for tourist travel or even for transit or commuting – will need to fill out a form before doing so.

More information on the form – along with a copy of it in English and German – is available at the following link.

You will also need to present evidence of a negative test. However, this is a requirement of entry and it will not allow you to skip quarantine.

Who is allowed to enter Austria?

In effect, entry into Austria is restricted to Austrian citizens, Austrian residents and citizens of European Union and EFTA countries.

Travel: Who is allowed to enter Austria right now?

Austrian citizens and residents will not be restricted from entry regardless of which countries they have been in for the past ten days, although in some cases they will need to quarantine.

People transiting through Austria without stopping will also not be restricted from entering.

Arrivals from a handful of non-European countries will be allowed to enter: Australia, New Zealand, Singapore and South Korea.

Also, people from Iceland and the Vatican will not be required to quarantine.

More information on this requirement is available at the following link.

UPDATED: Which countries are now on Austria’s quarantine list?

Who is not allowed to enter?

Arrivals from almost every non-European country are restricted.

This means that American citizens are not currently allowed to visit Austria, unless of course they hold Austrian or European citizenship and residency.

In effect, tourist travel is not banned for people with Austrian or European citizenship/residency – however strict rules in place regarding quarantine and the closure of hotels means that few people will actually be able to enter.

Hotels can remain open however to host business travellers as well as people who are travelling for compassionate reasons, i.e. to take care of a sick relative. 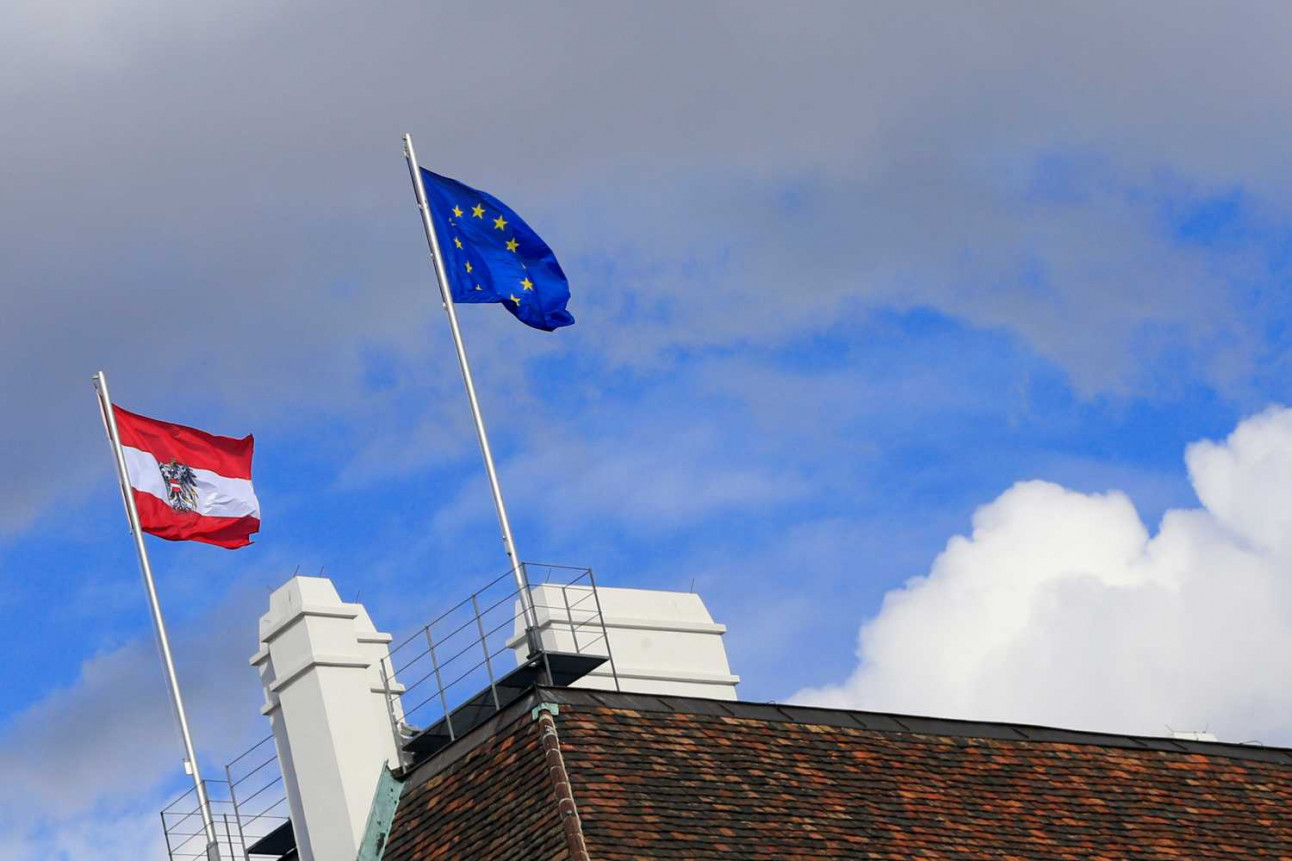 When will Americans be able to visit Austria again?

As yet, there have been no concrete indications as to when Americans will be allowed to visit Austria again, whether that be through the US being added to the list of non-risk non-European countries, or through a significant change to the travel rules.

One possibility is that vaccinated Americans may be allowed to enter once Austria and the European Union sets up its ‘green pass’ immunity card scheme.

Austria, a leader in the project, is hoping to set up the green pass scheme to allow quarantine free travel – both in the EU and from abroad.

Austrian and European authorities hope to get it off the ground by summer, although few concrete dates have currently been provided.

The complete list of countries and risk areas updated by the Austrian government is available here.

Editor’s note: Please keep in mind that this article, as with all of our guides, are to provide assistance only. They are not intended to take the place of official legal advice.