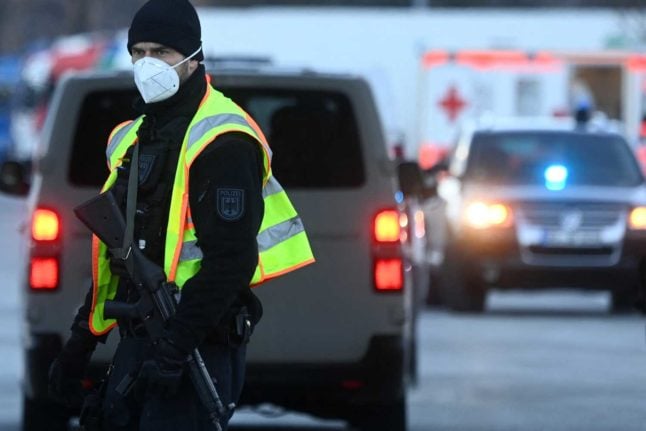 At the end of January and through the start of February, Austria’s seven-day incidence rate was hovering around 100 per 100,000 inhabitants.

Since the middle of February however it has been on the rise.

The seven-day incidence, or  the number of new infections with the coronavirus in the past seven days per 100,000 inhabitants, rose to 165.8 as at March 4th.

Even in the past few days, the number of infections has risen rapidly.

The British variant, which is particularly strong here, means people are being found to be contagious even after 10 days of quarantine, according to Austria’s Kurier newspaper.

Wiener Neustadt is another hotspot.

The following map, correct as at March 3rd and based on official numbers, shows where the infection rates are the highest.

Why are infections on the rise?

In an interview with Austria’s Der Standard newspaper on Friday, February 26th, Health Minister Rudolf Anschober said the stronger the rise, the less likely it is that there will be openings in the short term.

Anschober said it was unlikely the rise in infections was totally connected to the relaxation measures introduced at the beginning of February, and was more likely to be driven by the rise of the British mutation of the virus.

In Vienna, the British variant is now more dominant than known variants of the virus.

In eastern Austria this more contagious variant already accounts for well over 50 percent of new infections.

He also said some of the rise in reported infections could be down to more testing.

Austria has promised to allow restaurants with terraces to open from March 27th nationwide – and from March 15th in Vorarlberg.

The openings are conditional on infection rates remaining low.

Explained: Everything you need to know about Austria’s plan to ease lockdown