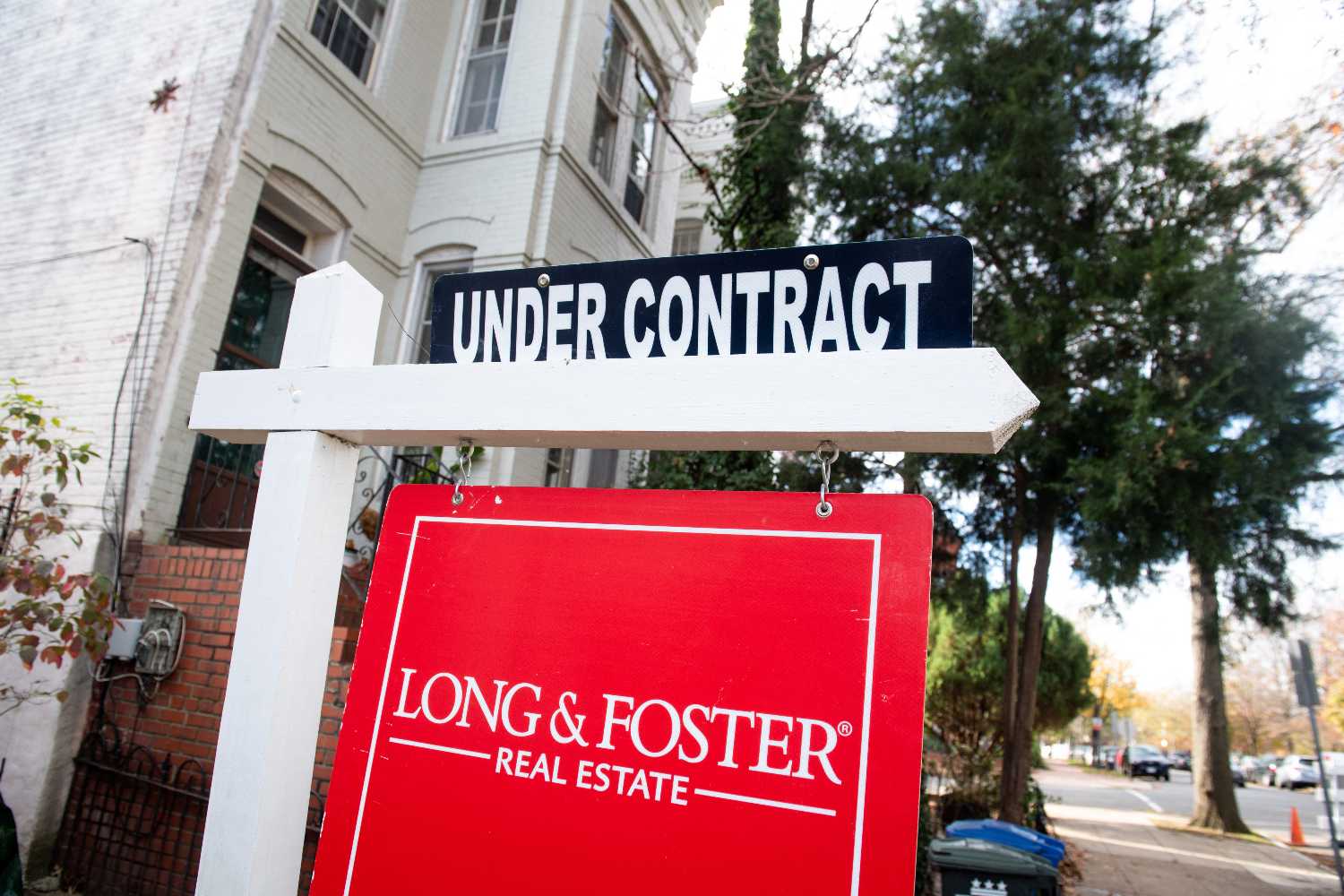 The economic impact of the pandemic has been as significant as it has been long. It is now the biggest economic crisis since the Second World War.

One sector however has seen a dramatic spike in value – housing.

Buying and renting have both increased in cost significantly in 2020 compared with 2019.

A study published by Austrian real estate platform ImmoScout24 showed a considerable rise in demand and cost for housing across the country.

House prices rose by an average of 11.6 percent in Austria in 2020 – with demand increasing by 49 percent.

The demand for apartments also rose by around 7.4 percent, while rents rose by five percent.

Where has the demand for houses risen the most in Austria?

The impact of the pandemic and the subsequent lockdown has meant that homes with gardens are more popular than ever.

“Although our current trend study shows that Austrians are basically satisfied with their living situation, the dream of owning their own house has become firmly entrenched for many in 2020,” said ImmoScout managing director Markus Dejmek.

The demand has been greatest in the extended suburbs of Vienna and Graz, where urban residents have been looking to get a little more green space.

The increase in house demand has also been felt in a number of other Austrian states.

According to ImmoScout, demand has been particularly strong for second homes or holiday homes.

The highest increase was in Carinthia, where demand grew by approximately 76 percent.

Where have apartment prices risen the most in Austria?

Housing and apartment prices also saw a spike across the country.

Austria’s west saw the greatest increase in house prices, with apartment prices increasing by 18.2 percent in Tyrol, 13.2 percent in Salzburg and 12.1 percent in Vorarlberg.

While costs in Vienna rose less sharply, this was largely because prices are already high in the capital.

“The expensive west with Tyrol, Vorarlberg and Salzburg again increased in price significantly in 2020. But the belt around Vienna also recorded considerable price increases in 2020,” Dejmek said.

Rents also on the rise

Across Austria, rents rose on average 14 euros per square metre in 2020 – an increase of five percent on prices from 2019.

Rents also rose in the west of the country. In Tyrol, there was an increase of €16 per square metre (5.1 percent).

In Vorarlberg, there was an increase of 4.1 percent – or €15 per square metre, making it the third most expensive state for rentals in Austria.

Rents declined in only one Austrian state – Burgenland, where they fell by 2.4 percent or €9.30 per square metre.

Burgenland remains the cheapest state in Austria when it comes to rental prices, followed by Lower Austria where the costs are €11.20 per square metre (a 0.5 percent increase on 2019 prices).