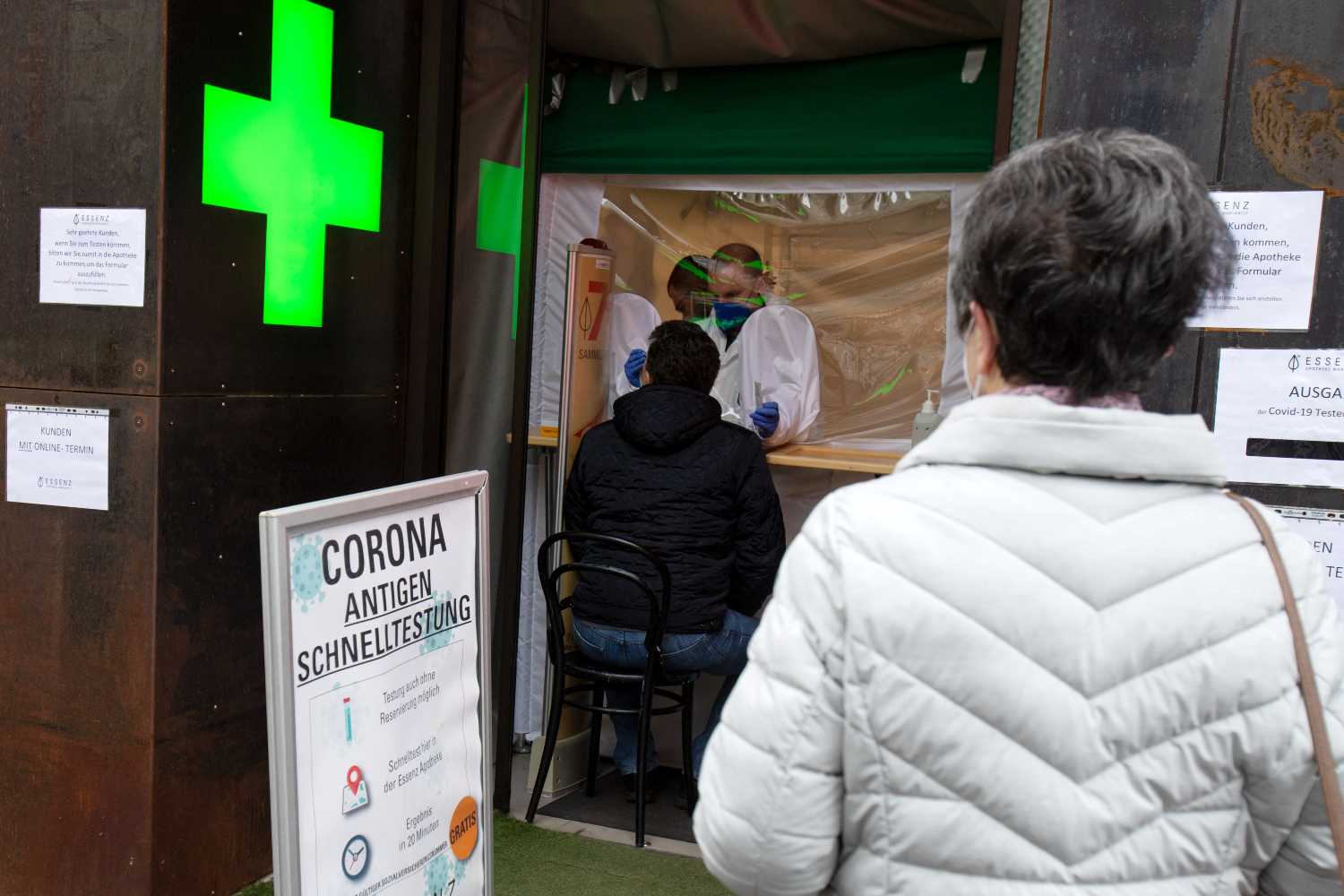 In mid November, new coronavirus infection numbers hit a peak in Austria, with the seven-day incidence rate climbing to 587 per 100,000 residents – just days before the country’s second lockdown was imposed.

Since then – and despite one further period of relaxation before another lockdown – infection numbers have been in gradual decline, hovering just above 100 per 100,000 for the first two weeks of February.

In recent days however, the infection rate has again begun to climb. As at February 22nd, it is now at 134 per 100,000 – with further increased predicted.

Coronavirus infection numbers are ‘increasing rapidly’ in Austria – why?

Klimek said there were three primary reasons for the increase: the relaxation of the lockdown, increased testing and the spread of the coronavirus variants.

From February 8th, Austria relaxed a number of coronavirus lockdown measures, including winding back the 24-hour stay-at-home order and allowing ‘body hugging services’ such as hairdressers and tattoo parlours to open again.

An assessment of the official figures shows an almost immediate spike in case numbers – followed by a gradual increase in the seven-day incidence figure.

The lockdown relaxation on February 8th was accompanied by mandatory testing requirements to visit hairdressers and tattoo parlours, while widespread testing was also implemented at schools.

While increased testing is seen as an essential step in identifying virus clusters and containing its spread, it also leads to increases in official infection numbers.

Finally, the prevalence of the British and South African mutations – each of which is believed to be more infectious than known variants – is expected to have contributed to the increase.

In some states, the British variant is already the most common form of the virus – which is an indication as to its higher infectiousness.

In Burgenland, the British variant now represents 75 percent of all newly detected infections, while in Vienna and Lower Austria it is around 50 percent.

“We have seen in recent weeks that the pandemic is not under control with this variant. This means that these cases double every two to four weeks right now,” Klimek said.

Klimek said that the spread of the variant could lead to stricter lockdown measures by easter.

“If a third wave came, we would not be able to withstand a wave as big as in autumn without it reaching the limits of capacity.”