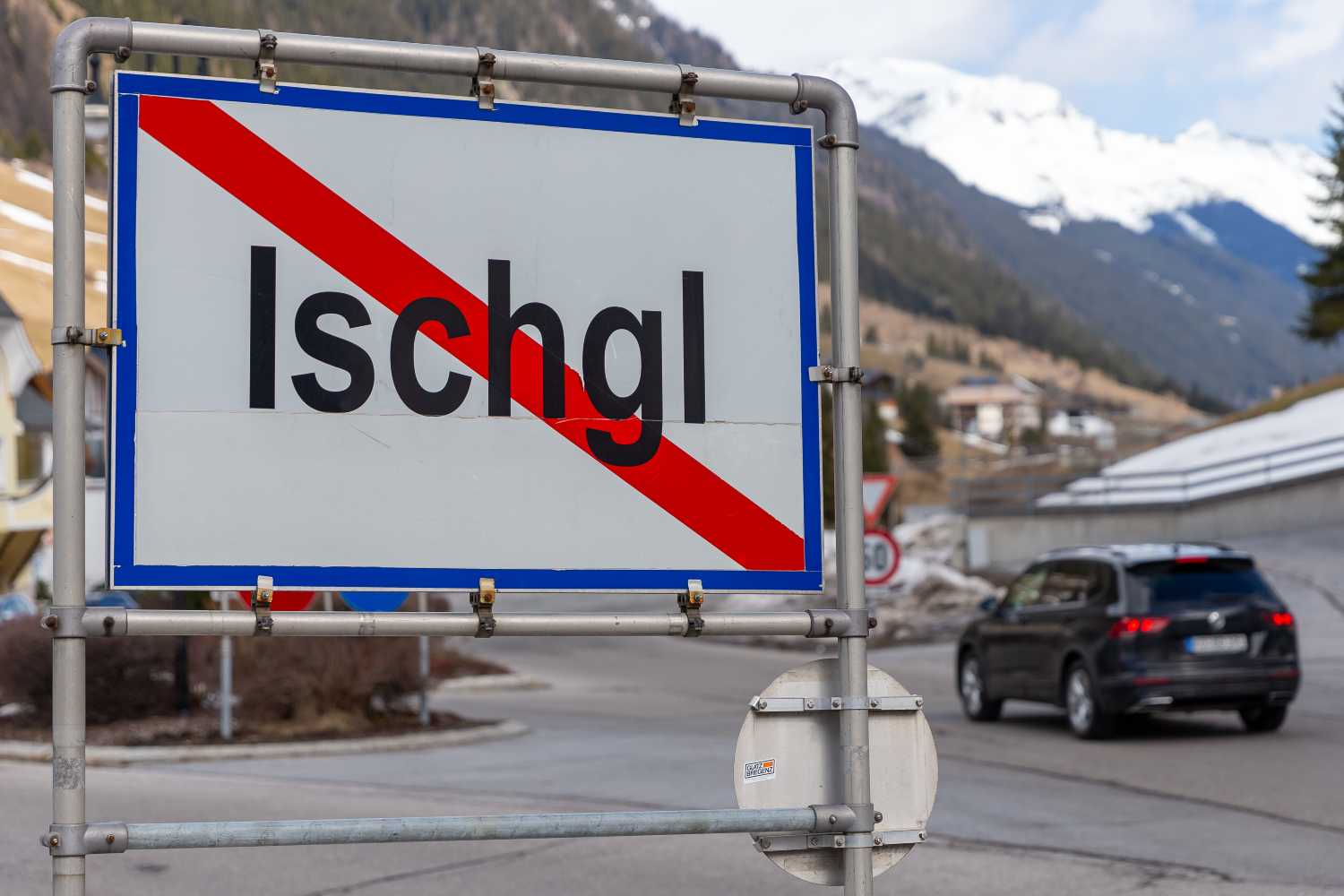 Residents of the Austrian ski resort of Ischgl – one of Europe’s coronavirus hotspots in the first wave of the pandemic – still have a high antibody count, almost one year since the outbreak.

The findings show that the immunity acquired after a coronavirus infection is relatively stable, reported Austrian news outlet ORF.

Ischgl became the subject of international headlines after being the site of Europe’s first ‘superspreader’ event.

Germany's Spiegel magazine called it “the party place which infected half of Europe”.

Around 90 percent of those who had antibodies after contracting the virus in April 2020 still had antibodies in November, a study from the Medical University of Innsbruck found.

The study, published Thursday, was carried out in November among 900 volunteers between the ages of 18 and 89 from the picturesque Austrian village.

Of the 900 tested, 801 still retained antibodies at least six months after first contracting the virus.

“The Medical University of Innsbruck can thus make a decisive contribution to the question of how long an immunity lasts after a SARS-CoV-2 infection,” Fleischhacker said.

The authors are however cautious to remind the public that herd immunity could not be assumed in the region, despite the rate of new infections during the autumn of 2020 – when a second wave swept through much of Austria – being less than one percent.

“Despite a slight decrease in the antibody concentration compared to the first study, we can speak of a relatively stable immunity. In just under 90 percent of those who tested positive in April 2020, antibodies could also be detected in November,” said immunologist Dorothee von Laer.

She said distance rules and mask wearing would have also contributed to the low rate of new infections.

Nevertheless, von Laer said the study's findings might show a way out of the pandemic.

“Ischgl is a case of hope. Hope for an earlier return to normalcy.”