Austria has pledged to vaccinate one million people - meaning two million doses - by Easter. Is this target realistic?

Health Minister Rudolph Anschober has said he wants to achieve two million vaccinations against the coronavirus by the beginning of April, meaning one million Austrians would be fully vaccinated with two doses.

The ambitious target will mean Austria will have to more than double the pace at which it vaccinates its citizens.

Last week, the alpine state managed more than 100,000 vaccinations in one week for the first time.

How many vaccinations have been given so far?

As of Wednesday 17th February, Austria’s Corona vaccination dashboard shows 418,055 jabs have been given in total, with around 15,000 vaccinations in the last 24 hours.

How many will be needed to meet the target?

To reach two million vaccinations by April, the state will have to give around 250,000 vaccinations per week for the next six weeks, or just under 36,000 vaccines per day.

Is this target realistic?

In the UK, which has a population seven times that of Austria, more than three million vaccines a week, (around 435,000 vaccines a day) are currently being administered, showing Austria’s target can theoretically be achieved. 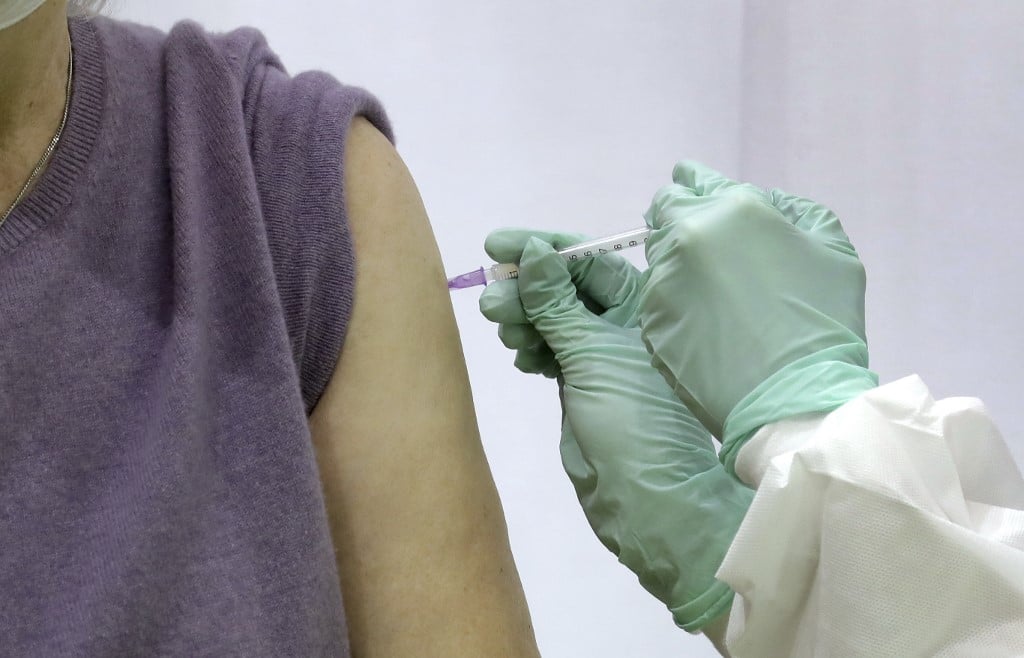 How many vaccines will be delivered by then?

By the beginning of April 1.25 million doses from BioNTech-Pfizer and Moderna should be delivered  along with 740,000 doses from AstraZeneca.

How does Austria compare to other EU countries?

Austria is currently low on the list of European countries in terms of the speed of its vaccination rollout. For example, Denmark has a smaller population (six million to Austria’s nine million), but has managed to vaccinate almost exactly the same number of people.

What new steps are being taken?

On Wednesday 17th February Vienna announced it would open two new vaccination centres as it begins vaccinating seniors aged over 80 years of age, high-risk groups and people who are exposed to the virus at work.

And Austria now has an excellent test infrastructure, which will hopefully help keep infections down until immunisation is possible. A million tests per week are currently being carried out.