The Austrian government says it wants everyone to have access to free self tests for use at home from 1 March in a bid to combat the new variants of the coronavirus.

Together with PCR and antigen tests to allow people to access services such as hairdressers and increased testing at schools and businesses, the government expects to reach a target of up to 3.5 million tests per week.

Since recent PCR or antigen tests became necessary to book a hair appointment, testing has reached unprecedented levels in Austria. In the week ending Sunday, Die Presse reports 1,522,739 antigen and PCR tests were carried out in Austria.

In addition antigen ‘anterior nasal tests’ were used for the first time in schools across Austria last week. It is estimated a maximum of around 2.2 million tests will be carried out in schools per week. 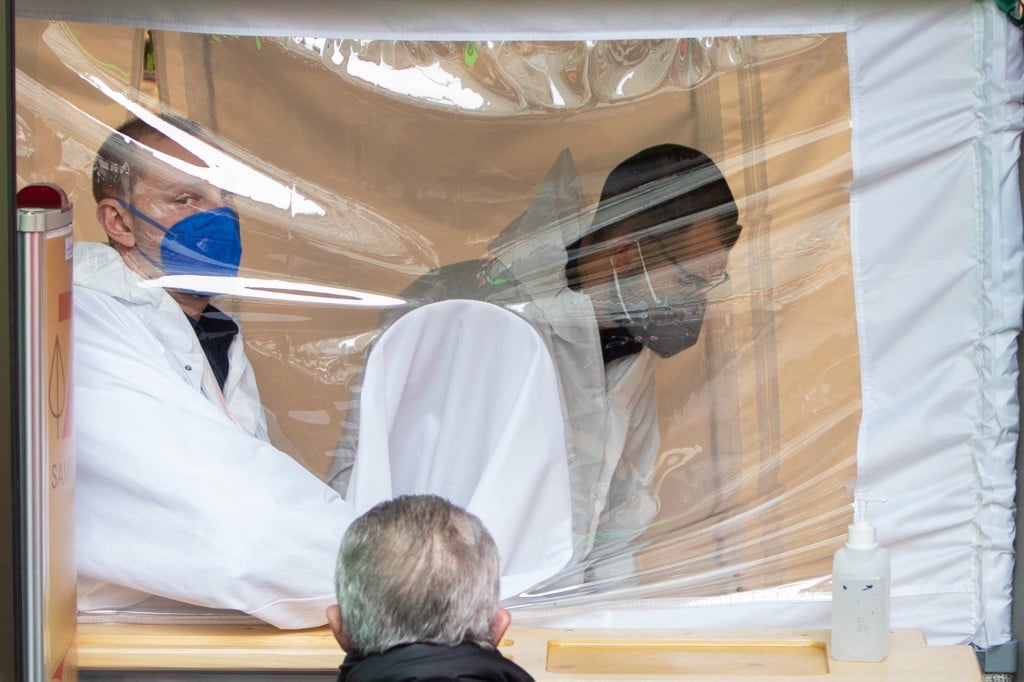 There are now 490 test centres (Teststraße) available throughout Austria.

The network is supplemented by pharmacies and, starting from today, tests in companies.

As of Sunday, 787 pharmacies and 730 companies were taking part in the free test campaign.

‘Test most in Europe’

Chancellor Kurz told Der Standard Austria was among the countries “which test the most in Europe”, and said Austria was the first country in Europe to test in schools.

He said free home tests would make it easy for people to play it safe at home too.

Anschober also gave a vaccination update earlier, announcing by the end of the week 150,000 people would have received total immunisation from the coronavirus (both doses).

A total of 400,000 vaccinations have already been carried out in Austria.