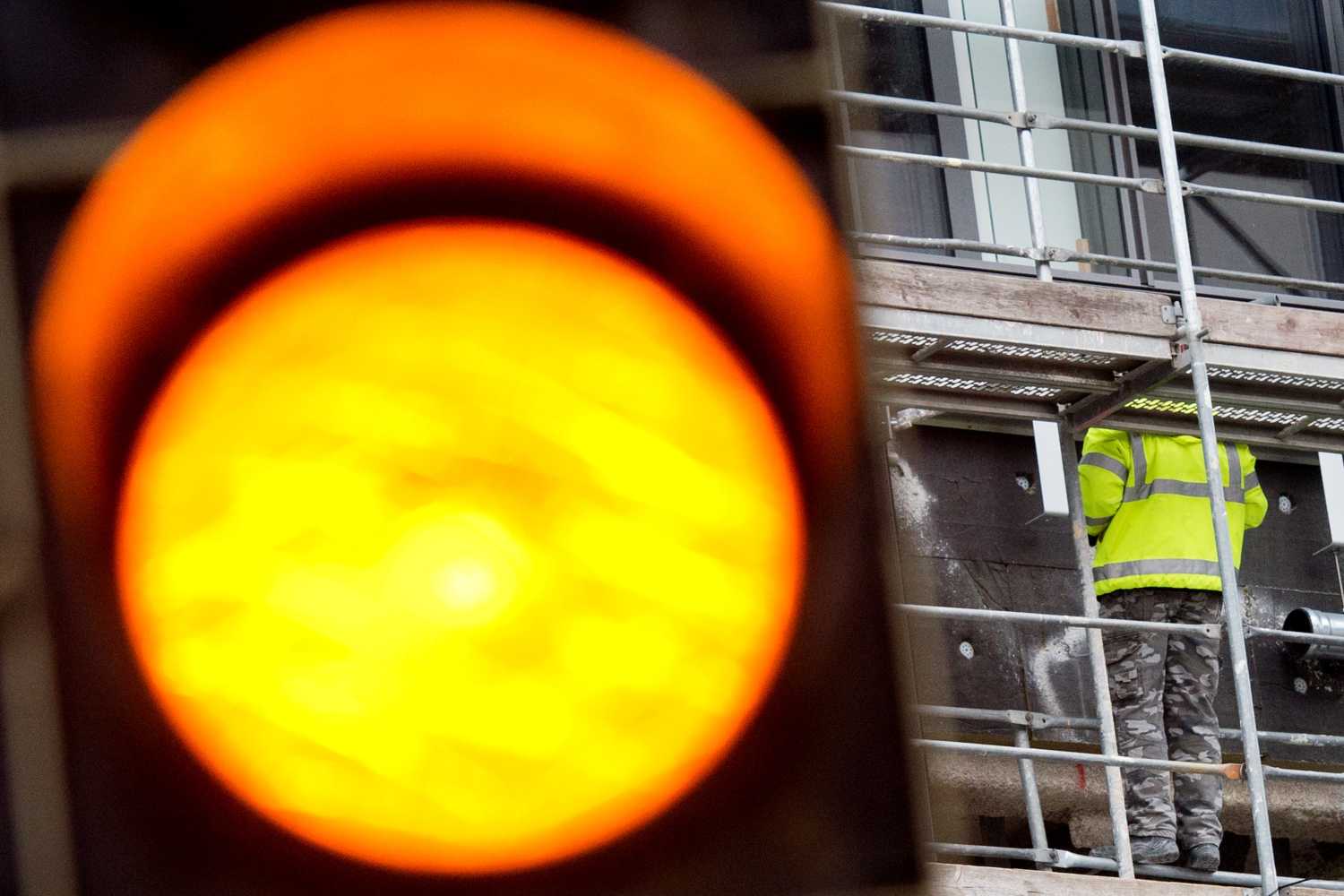 For the first time since the beginning of November, not all of Austria is in the red zone for coronavirus under Austria’s traffic light system.

On Thursday evening, the corona commission decided to switch Vienna to orange.

The commission also recommended the districts or states take stricter measures regionally in Salzburg and Carinthia, the federal states with the highest seven-day incidences of coronavirus, as well as Tyrol, due to new virus mutations detected there.

The commission has long been aiming for a minimum target of 100 cases per 100,000 inhabitants.

While the number of cases are rising in Syria, in Vienna the numbers are stagnant and elsewhere in Austria they are falling.

Tyrol falls in the middle of the country ranking with a minimally downward trend.

In addition to considering local infection rates over seven days, the corona commission also takes into account hospital occupancy, traceability of infection chains and the test positivity rate in the region when deciding the traffic light level.

Cross-border commuters and returning travellers are also taken into account.

Vienna is the state with the best result in the so-called risk-adjusted quota, Wiener Zeitung reports, followed by Upper Austria and Burgenland.

Could this lead to a relaxation of restrictions?

While the decline in infections is no doubt a positive for Vienna residents, it will not mean an earlier end to the state's lockdown – at least not yet.

On Monday, February 1st, the Austrian government decided to extend the lockdown until the end of February – although some measures were relaxed.

When making the announcement however, the government said it was committed to ensuring all the measures applied across the country – cutting the likelihood that Vienna itself may be allowed to relax.

EXPLAINED: How Austria's coronavirus restrictions are about to change

Although Vienna turning orange will have no practical effect on residents, it was requested by the city as a symbolic measure.

Voting did not take place on the separate districts of Austria, which remain red, but only, at the request of Vienna, on the states, Wiener Zeitung reports.

When it came to voting on the commission’s decision, the ministry of interior affairs and education and the Chancellery abstained, as did Lower and Upper Austria and Styria, according to APA.

The western federal states, the Ministry of Health and the experts supported Vienna’s change to orange.

All of the federal states agreed that the other states should stay red, with Styria abstaining.