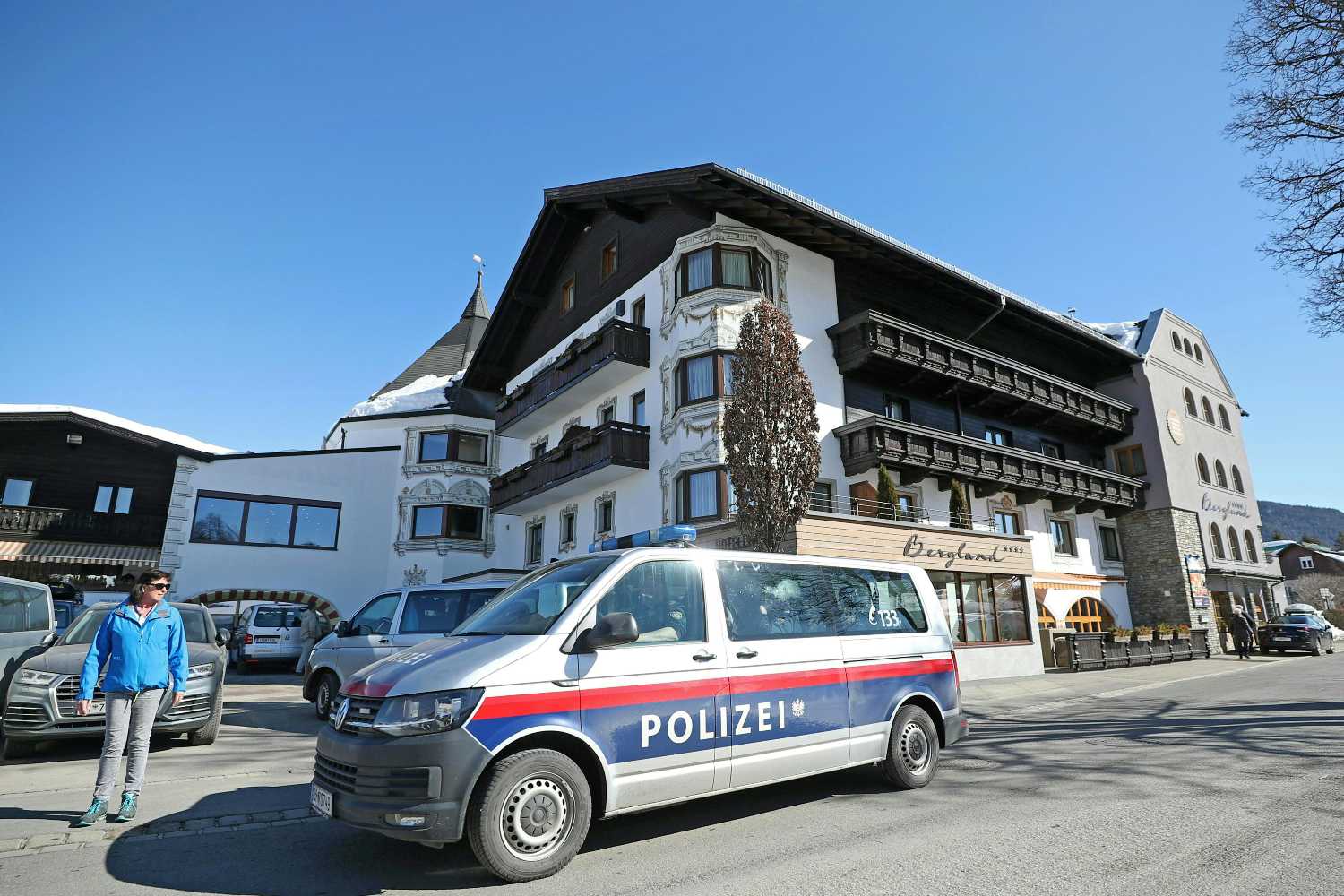 “We will intensify controls” in Alpine ski resorts and at the border, Austrian Interior Minister Karl Nehammer told a press conference.

But while the measure was intended for locals only, there have also been reports of hundreds of foreigners being lured to the pistes and several virus outbreaks have been reported at resorts.

Authorities in St. Anton in the western Tyrol region last week complained about two hundred foreigners from the UK, Denmark, Germany, Australia, Ireland and Sweden who had mostly arrived by train from Zurich.

Local officials said the visitors had registered for residency, claiming they were looking for employment in the closed-down tourism industry.

More than 44 addresses in the area were raided on Friday and Nehammer said “it was possible to file more than 100 charges and to set an example”.

The majority now face fines of up to 2,180 euros ($2,620), a spokesman for Tyrol's provincial government told AFP, adding that the exact amount would be determined on a case-by-case basis but that none of them could be deported or arrested.

Still, the raids prompted about 30 foreigners to give notification that they were leaving and depart St Anton over the past few days, Helmut Mall, the mayor, told AFP on Tuesday.

Mall said he hoped “this was a clear message that nobody should come — we're still under lockdown,” he said.

EXPLAINED: How Austria's coronavirus restrictions are about to change

“Now some calm will return,” to St. Anton, which usually hosts about 12,000 skiers per week in the winter, Mall said.

A single skier from Germany was placed under quarantine on Friday in St. Anton, as she could not produce pre-travel clearance documents required to cross the Austrian border, Helmut Pintarelli, a police inspector in St. Anton, told AFP Tuesday.

Pintarelli denied previous media reports that 96 foreigners were placed under quarantine and that they had been charged for partying in the small village.

Interior Minister Nehammer on Tuesday also announced tougher border measures, including a requirement for cross-border commuters to register with authorities and get tested on a weekly basis.

Though Austria will ease restrictions starting Monday, with stores and schools allowed to reopen, hotels, cafes and restaurants will stay closed.

HEALTH
EXPLAINED: How to register for the monkeypox vaccine in Vienna
Url copied to clipboard!