365 Ticket: Everything you need to know about Vienna's cheap annual metro pass

A yearly ticket on Vienna’s public transport costs one euro per day. Here’s what you need to know.

In 2012, Vienna introduced the ‘365 Ticket’ - a yearly public transport pass which costs the equivalent of one euro per day.

Now known as the ‘Vienna Model’, the idea has spread internationally - and is being considered in other cities with extensive public transport networks such as Berlin and Munich.

What is the 365 Ticket and why was it introduced?

The starting point for the 365 Ticket was actually a more ambitious idea - a yearly ticket which would cover all of Austria.

Floated in 2008, the ‘Austria Ticket’ would have cost just over €1,000 and would have given all holders the right to travel on bus, tram and train services across the entire country.

While the idea eventually stalled, it was the inspiration for the 365 Ticket.

An election promise made by Vienna Greens candidate Maria Vassilakou in 2010 was to reduce the cost of the yearly ticket to €100, but this idea stalled - with some arguing that it was far too cheap and would result in a revenue hole for transport authorities.

As at January 2021, the cost of the ticket remains the same.

Why is it so influential?

When the ticket was introduced, yearly tickets rose dramatically in popularity - increasing from 363,000 holders in 2011 to more than double that in 2016.

Travelling via public transport has become more popular too, with the number of journeys increasing by 38 percent over that time.

Note: These figures come from before the outbreak of the coronavirus pandemic. 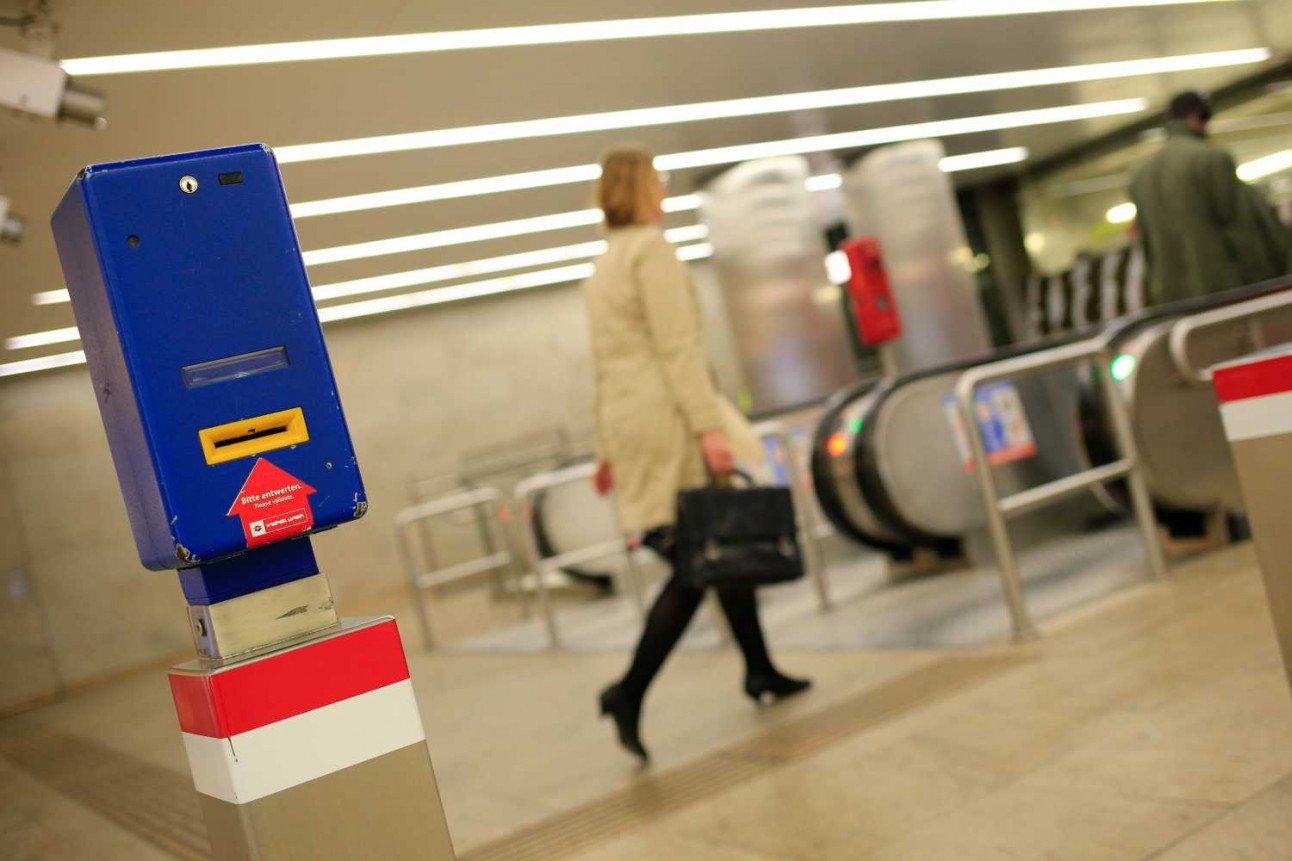 Perhaps unsurprisingly, the tickets do not pay for themselves.

Around 60 percent of the cost of the tickets to transport authorities come from sales - with the remaining 40 percent coming from government subsidies.

Austria’s Die Presse reports that the ticket without subsidies would cost subscribers €730 per year.

The plan is partially subsidised by the Austrian and Viennese governments, who chip in around €700m per year.

As reported by The Guardian, the costs are partially offset by an increase in parking fines by 60 percent since 2012, along with the introduction of a ‘subway tax’ of €2 euro per employee (paid by employers).

Where else has it caught on?

365 Tickets have been adopted in the German cities of Bonn and Reutlingen, while similar schemes are being investigated in Berlin, Munich, Essen, Fürth, Herrenberg and Mannheim.

Variations of the ticket exist in Stuttgart, Nuremberg and Hamburg (for apprentices and schoolchildren).

The ticket is also set to be adopted in several Austrian regions, including Vorarlberg, Tyrol and Salzburg, reported Austria’s Kurier newspaper on December 9th, 2020.

Is it coming to a city near you?

From reducing traffic to cutting pollution and carbon emissions, the benefits of encouraging public transport are clear.

While in Vienna the ticket managed to do this - with public transport use increasing by 38 percent and season ticket sales more than doubling.

The question however is whether the ticket will actually encourage more people to switch from driving to using public transport.

A spokesperson for the German Association of Public Transport said in 2019 that the ticket would be only worthwhile if it convinced motorists to make the switch - rather than just reducing the costs for people who already use public transport.

Another major sticking point is the cost.

While the 365 Ticket has great marketing value in costing just a euro per day, it brings in much less revenue than existing season tickets and is likely to be a problem in larger cities with more sophisticated public transit networks.

Even in Vienna - a city of less than two million people - the true cost of the ticket is double the price.

But what about the Austria Ticket?

As for the Austria Ticket, it was set for launch in 2020 and now in 2021, but is being held up due to disagreements.

The ticket - now called a 1-2-3 Ticket - has been forecast for more than a decade but is still being held up in negations between federal and state governments and the respective public transport authorities.

The goal of the scheme is similar to the 365 Ticket - but at a state and federal level - by bringing it all into the one plan.

While there is no concrete date yet for when the ticket will be available, Austria’s Der Standard newspaper reports authorities are hopeful it will be released in Spring, but only if an agreement can be reached over who will subsidise the ticket.