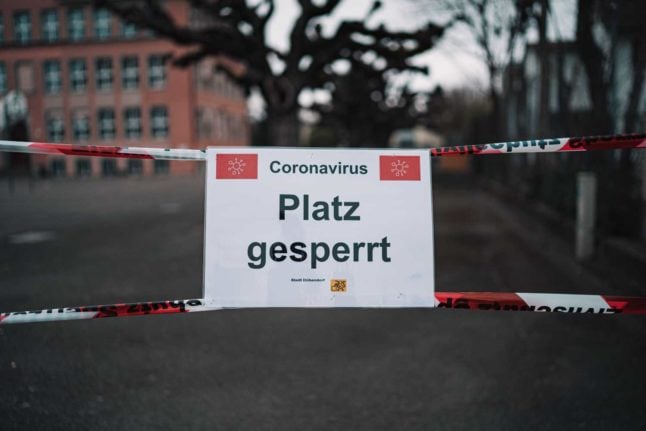 photo by claudio schwarz on unsplash

Austria will go into another lockdown – the third in the country since the pandemic started – from December 26th.

In addition to a stay-at-home order and the closure of shops and other businesses, schools will also be affected.

EXPLAINED: What are the rules of Austria's upcoming coronavirus lockdown?

Schools are currently scheduled to start again on January 7th but only for home-schooling. Pupils will not be able to actually attend classes in person, although some provision will be made for students who need care.

While school was originally set to go back on January 18th, as of January 4th, face-to-face lessons will again take place in Austrian compulsory schools from January 25th.

Will students need to be tested?

Austrian Education Minister Heinz Faßmann (ÖVP) confirmed on Saturday that students will not be required to take a coronavirus test in order to return to class.

For anyone else wanting to leave quarantine on January 18th, a negative coronavirus test is a pre-requisite.

Those who do not get tested will be required to remain in quarantine until January 25th. More info is available here.

Previously, Austria had planned to extend school holidays until the 11th of January, however this plan was overturned when the announcement was made on Friday, December 18th.

Testing will be mandatory for people to return to certain professions after the lockdown – including teachers.

From then onwards, teachers must be tested once per week.

The professions where testing will be mandatory are: teachers and kindergarten/elementary educators, hairdressers and other services where close contact is unavoidable, retail (only if direct customer contact), healthcare (all professions with patient contact) and the construction industry (preferably at company level).

I need to work. Can I send my children to school anyway?

Schools will not reopen on January 7th, but Faßmann said on December 19th that parents who cannot care for their children at home will again be able to send them to school.

“Students and parents are already familiar with the procedure,” the Education Minister said.

As a result, schools will be open to provide care and support to children under 14.

These are the same rules that applied in Austria’s second lockdown.

Although lessons will not have a traditional character – and teachers will not be present – staff and devices will be on hand to assist students with distance learning.

What about upper level and vocational schools?

As yet, it has not been settled whether upper schools (Oberstufe) will again start face-to-face lessons on the same date, or whether distance learning will be continued.

Unlike compulsory schools, upper schools have been in distance learning since November.

However, students of the AHS upper levels, BMHS and vocational schools can, as before, be brought to schools between the 7th and 15th of January for practical vocational exercises or to help them prepare for their final classes.

Despite this, classes will not be allowed to exceed half of the usual amount of students at any time.

Note: This story was updated on January 4th to reflect the government's decision to extend the lockdown by one week.