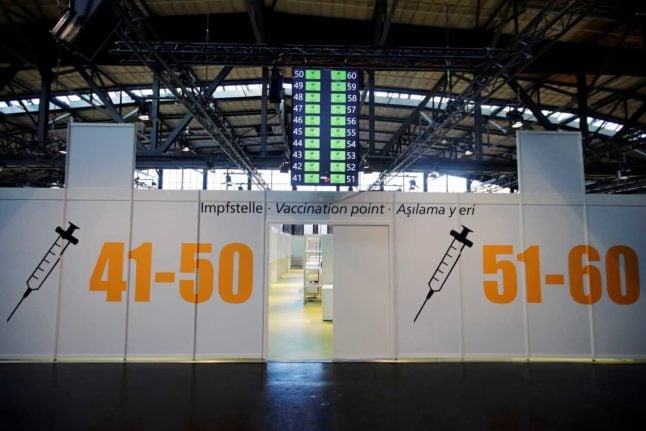 Vienna and Lower Austria have already announced that vaccinations will start in nursing homes on Sunday.

The first vaccinations in Vienna are set to take place in the Favoriten Clinic, in the facility’s nursing home and Covid-19 ward.

Federal Chancellor Sebastian Kurz (ÖVP) welcomed the approval of the first vaccine in a statement and spoke of a “pleasant day after ten months of hard struggle against the coronavirus pandemic.”

Health Minister Rudolf Anschober (Greens) hailed the vaccine’s arrival as representing a “turnaround in the fight against the pandemic”.

‘Education, not obligation': How Austria plans to tackle vaccine sceptics

While vaccinations will take place across the country from Sunday, only 10,000 are expected to be completed by the end of the year.

In 2021, the first doses of the Moderna vaccine are also expected in Austria, subject to EU approval.

The European Medicines Agency said that it expects the vaccines to be effective against mutations, such as the one seen in the UK which has led to a suspension of travel.

Who gets the vaccine first in Austria?

Under Austria’s three-phase coronavirus vaccination plan, residents and staff in retirement homes will be vaccinated first. 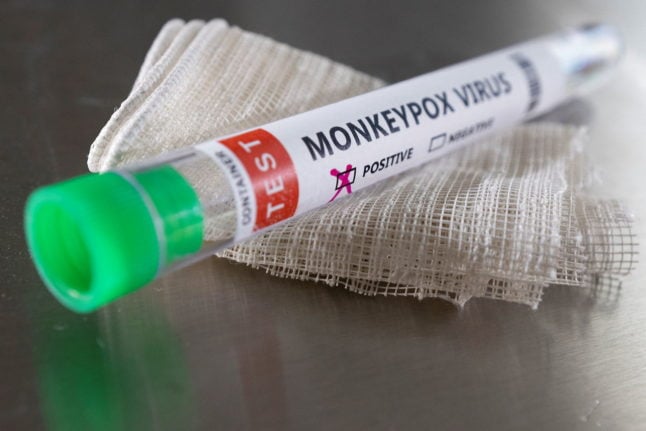 HEALTH
UPDATED: Monkeypox in Austria: What causes it and is it serious?

The Ministry of Health has published a set of guidelines for authorities after Austria reported its first case of the disease on Monday.

A three week quarantine now applies to contacts of confirmed cases, but only if they are showing symptoms of monkeypox, reports Der Standard.

The isolation period can be completed at home or at hospital, depending on the state of health of the patient.

Furthermore, contacts of a positive case will be treated as either Type I or Type II in a move similar to the management of Covid-19 contacts.

Type I contacts are considered as high-risk and include those who have had direct contact with skin lesions of an infected person, such as sexual partners, but also close passengers on planes, buses or trains for a period of at least eight hours.

High-risk contacts do not have to isolate straight away but must monitor their condition for 21 days through a daily phone call with the health authorities. If symptoms occur, then the person has to quarantine for three weeks and a PCR test has to be carried out.

Type II contacts are short social contacts, such as work colleagues (not in the same office), or fleeting contacts in gyms, saunas or bathrooms. These contacts must monitor their health for 21 days.

The Ministry of Health has confirmed that positive cases of monkeypox are contagious for the entire duration of an infection, which can last from two to four weeks.

What are the symptoms of monkeypox?

This is typically followed a few days later by a rash on the mouth, throat, face, hands and forearms before spreading to other parts of the body. The genital area can also be affected.

A patient is no longer contagious when the rash has disappeared.

Additionally, a person must have developed a rash of unknown cause and at least two other symptoms (e.g. fever, chills) within 21 days after contact.