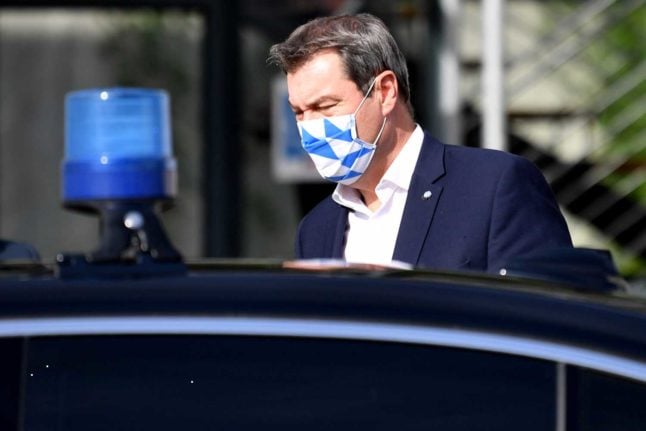 Since Wednesday, Austrians have been prohibited from crossing the border to go shopping in Germany due to quarantine regulations.

German police confirmed that ‘dozens’ of Austrians were issued with fines over the weekend for crossing into Germany to go shopping.

The Passauer Neue Press reported that police were carrying out checks on shoppers in the district of Simbach am Inn, Bavaria.

One 38-year-old man was issued with a fine by police after officers noticed his Austrian licence plates.

Anyone breaching quarantine violations in Germany risks a fine of up to €2,000 – even just for a short trip across the border to fill the car up with petrol or to go shopping.

Under the Entry Quarantine Ordinance (Einreise-Quarantäne-Verordnung), ‘unnecessary trips’ across the border are punishable by fines.

Germany’s BR24 reports that the German federal police will be carrying out regular checks in border regions to deter Austrians crossing the border into Germany to go shopping.