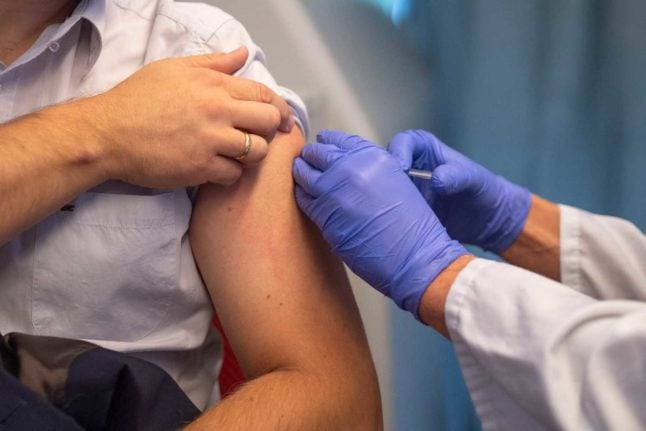 With three vaccinations for coronavirus now in the final stages of approval, countries all around the world are in the process of structuring their vaccination plans.

Austria will release its comprehensive plan on Wednesday, November 25th.

Under the European Union's vaccination plan, 24 million doses will be made available in Austria.

According to Austria’s Health Minister Rudolf Anschober, the process is likely to start in early January.

““We will have a few hundred thousand doses in January. The corresponding logistics are in preparation. The (vaccine’s) market approval decides on the actual start,” he said.

Anschober told Der Standard he expected hundreds of thousands of vaccinations to be carried out in January “unless something unbelievable goes wrong”.

How will it work?

According to reports in Austrian media, the stations which are being set up to carry out the country’s mass testing scheme will be retained and used for vaccinations.

In early December, Austria will begin a mass-testing plan to isolate clusters of the virus in the population, mirroring a similar scheme adopted in neighbouring Slovakia earlier in the year.

Teachers and police officers will be tested in the first phase of the mass-testing scheme, with seven million tests expected to be carried out across the country.

Who will be vaccinated first?

“It is clear that the main risk groups have priority. In a second step, the employees of the health system should then be able to be vaccinated,” said Anschober in an interview with Kurier on Saturday.

Earlier in November, Anschober said people with serious medical conditions that make them vulnerable to the virus as well as people over the age of 70 would be prioritised.

The vaccine would then be made available to the broader public, Anschober said.

“I assume that the other interested population can then be vaccinated gradually from the second quarter onwards,” he said.