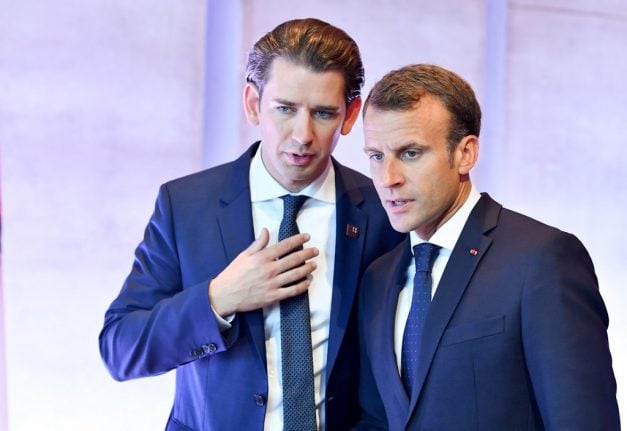 One of the first to react to the deadly shootings in the centre of the city  was French President Emmanuel Macron.

He vowed Europe would not bow to terrorists

“We French share the shock and sorrow of the Austrian people following the attack in Vienna,” Macron tweeted in both French and German.

“After France, it is a friendly nation that has been attacked. This is our Europe. Our enemies must know who they're dealing with. We will concede nothing.”

“The fight against these assassins and those who instigate them is our common struggle,” her spokesperson tweeted, adding: “solidarity” with Austria.

Germany's foreign ministry said Monday that “we cannot give in to hate that is supposed to divide our societies” following the shootings.

“Even if we can't yet foresee the extent of the terror, our thoughts are with the wounded and the victims in these difficult hours,” the ministry wrote on Twitter, calling the news from neighbouring Austria “horrifying and
disturbing”.

Russian President Vladimir Putin on Tuesday called the Vienna shooting a “cruel and cynical” crime in a condolences telegram to the Austrian leadership.

In the telegram to Kurz and Austrian President Alexander Van der Bellen, Putin “strongly condemned the cruel and cynical crime which once again confirmed the inhumane nature of terrorism”.

He “expressed confidence that forces of terror will not be able to threaten anyone or sow discord and enmity among people of different religions,” said a statement on the Kremlin website.

“Putin confirmed Russia's readiness to step up cooperation with Austria and other members of the global community in the fight against all forms and manifestations of terrorism,” it said.

Putin “conveyed words of sympathy and support to the family and friends of the victims and also wished all the wounded a quick recovery”.

British Prime Minister Boris Johnson tweeted: “I am deeply shocked by the terrible attacks in Vienna tonight. The Uk's thoughts are with the people of Austria – we stand united with you against terror.”

I am deeply shocked by the terrible attacks in Vienna tonight. The UK’s thoughts are with the people of Austria – we stand united with you against terror.

And President of the European Commission Ursula von der Leyen said she was “shocked and saddened by the brutal attack that took place in Vienna.

“Europe stands in full solidarity with Austria. We are stronger than hatred and terror.”

I am shocked and saddened by the brutal attack that took place in Vienna. My thoughts are with the families of the victims and the Austrian people.

Europe stands in full solidarity with Austria. We are stronger than hatred and terror.

Italian Prime Minister Giuseppe Conte said there was “no room for hatred and violence in our common European home,” while his foreign minister Luigi Di Maio tweeted that “Europe must react”.

In the Czech Republic, which neighbours Austria, Prime Minister Andrej Babis said he was “horrified by the attack… and I want to express my solidarity to all people in Austria and my friend Sebastian Kurz”.

US President Donald Trump tweeted that his prayers were with all Austrians.

“These evil attacks against innocent people must stop. The US stands with Austria, France, and all of Europe in the fight against terrorists, including radical Islamic terrorists,” he said.

“We condemn in the strongest terms possible this act of terrorism,” he said. “Our thoughts are with the people of Austria and everyone affected by this deplorable act.” 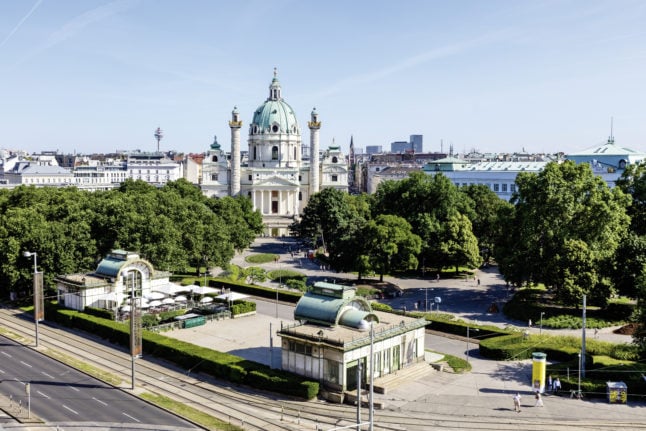