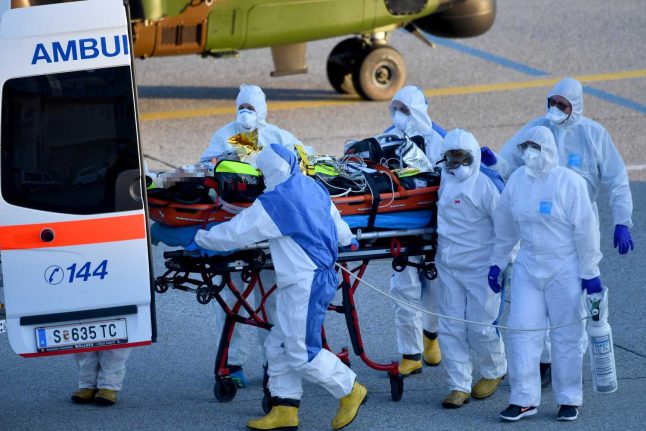 The number of patients in intensive care in Austria has increased by 40 percent within a week, significantly increasing the risk of ‘preventable deaths’ due to coronavirus.

Authorities say the clock is ticking until the country exhausts its ICU (intensive care unit) capacity. The consequence of doing so would be a spike in “preventable deaths”, says Austrian intensive care representative body ÖGARI.

After a 40 percent increase in the number of patients in intensive care in Austria, beds are currently at 24 percent capacity.

According to Austria’s Health Minister Rudolf Anschober, an occupancy rate of 60 to 70 percent would be critical.

The Minister said the capacities of ICU facilities were currently the most important instrument in controlling the virus.

Austrian Chancellor Sebastian Kurz said on Tuesday that hospitalisation rates would be the key factor in deciding whether to pursue another lockdown.

Currently, 203 ICU beds were being used in Austria. At the peak in the spring, the occupancy was 288.

The Austrian Health Department has forecast that 243 intensive care beds will be utilised by November 4th – although this would be at a rate of five new ICU admissions per day, lower than the current rate of eight per day.

What is the intensive care situation in the individual states?

As at October 27th, there are 203 people being treated in intensive care beds in Austria.

More than a third – 75 are in the capital of Vienna.

There are 30 in Upper Austria, Lower Austria and 29 in Styria. 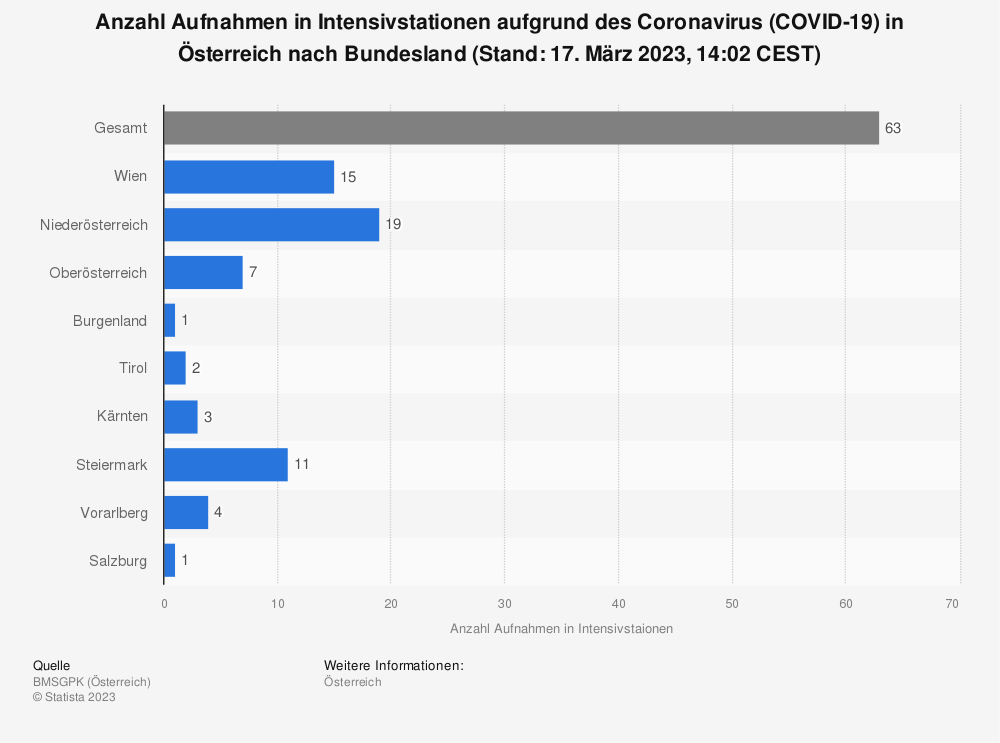 What about hospitalisation rates?

Hospitalisations for Covid-19 are also on the rise.

In total, there are currently 1,569 people being treated for Covid-19 in hospital in Austria.

228 patients are being treated in hospital in Lower Austria, along with 225 in Styria.