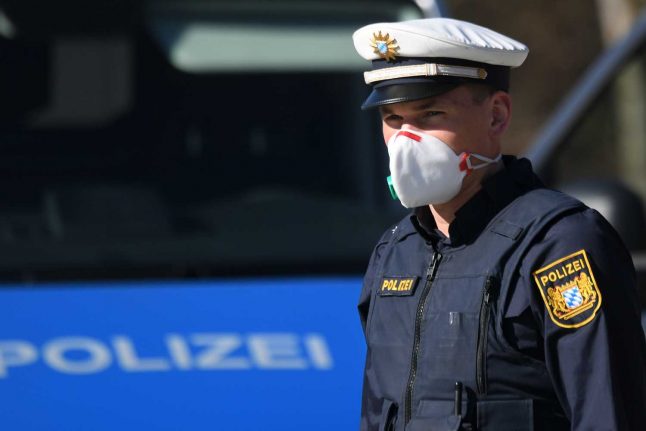 Monika Unger, self-proclaimed president of her own parallel state called the “Confederation”, was convicted of sedition and incitement to high treason, court officials in southern city Graz told AFP.

Her group gathered up to 2,600 members — a variety of anti-state individuals from anarchists to neo-Nazis — after she set it up in 2015, according to the prosecutor's office.

As well as ordering the government's overthrow, she had written to Russian President Vladimir Putin asking for military assistance.

Her “Confederation” regarded itself as a proper state, issuing passports and number plates and banning its members from paying tax to the Austrian authorities.

The group collected thousands of euros in levies based on its own land register. Unger said she had wanted to set up her own administration, believing she was “a victim of a system of oppression”.

She was initially arrested in 2017 and convicted after a trial last year, but the judgement was quashed on appeal, necessitating a fresh trial.

Unger's deputy, a 71-year-old police officer, was jailed for 10 years and several others were given lighter sentences for their connection with the “Confederation”, a judge told AFP.

A member of a related group in Germany was jailed for life in 2017 after shooting a policeman.