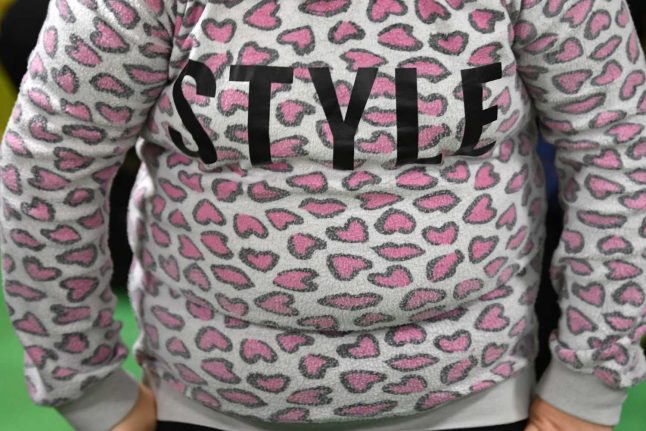 Smoking declined for both men and women in Austria, the research for the Austrian Ministry of Health and the Federal Health Agency found.

Three percent less of the Austrian male population smoked than when the last survey was completed in 2014, while 4.3 percent fewer women smoked.

This represented the first time that a smoking rate decreased among women since 1972, reports Krone.

Just over one in five – 21 percent – of the total Austrian population smoke. This is made up of 24 percent of men and 18 percent of women.

Austria is getting heavier

While a decline in smoking may be welcomed, this has been offset by an increase in obesity among the population.

The number of obese Austrians increased by around two percent since 2014.

In total, 18 percent of Austrian men are overweight and 15 percent of women, based on the definition provided by the World Health Organisation.

A sausage a day….

The study also revealed that a majority of Austrians don’t eat meat every day.

Only 44 percent of men eat “meat or sausage” daily, while 22 percent of women do the same.

Women make up for the lack of meat by chowing down on fruit and veggies more often than men (59 percent to 41 percent).

Just under half – 47 percent – exercise at least two and a half hours per week.

Three out of four Austrians said they feel 'very good' in terms of health, while 60 percent said they were 'very satisfied' or 'satisfied' with the quality of Austria's health system.

This was the first time in the study's history that people were asked about their satisfaction with the health system.

The study was completed among 15,461 members of the public by Statistics Austria prior to the coronavirus pandemic on behalf of the Austrian Ministry of Health and the Federal Health Agency.