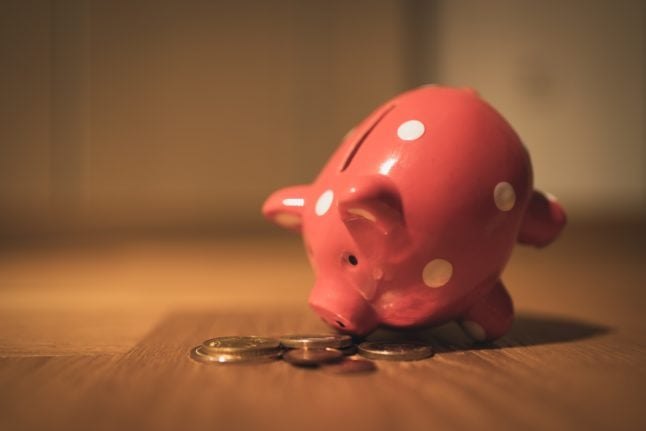 (Photo by Andre Taissin on Unsplash)

Schwein and Sau (the German words for pig and sow) are consistently included in German vernacular, although no one can really explain why.

The terms can be used in both negative and positive phrases (but it’s good to note they are often included in insults).

For example, saying someone “has had a pig” (Du hast Schwein gehabt!) means they lucked out, while saying that the weather is a Sauwetter (literally “pig weather”) means conditions are nasty (as opposed to Kaiserwetter, or emperor weather, when it’s sunny and blue skies out).

Another example: a Schweinerei is a mess… so what in the world could “pig expensive” mean, then?

Well, in short, schweineteuer is used as an adjective and can be applied to anything that is very, very expensive, usually with the insinuation that it is much more pricey than it should be.

It has to be quite extreme for you to use it, but it’s certainly a great word to know – especially in times of soaring inflation in Austria.

Let’s say you get a speeding ticket for over €400, you might say it’s schweineteuer. And in the same vein, if your litre of milk costs €10, that would be schweineteuer as well.

Next time you show up on Sunday to a Trödelmarkt in the inner city and someone tries to sell you a simple picture frame for €120, let them know exactly why you won’t be buying it: It’s too damn expensive!

Are you learning German in Austria? Here are a few articles to help you out: 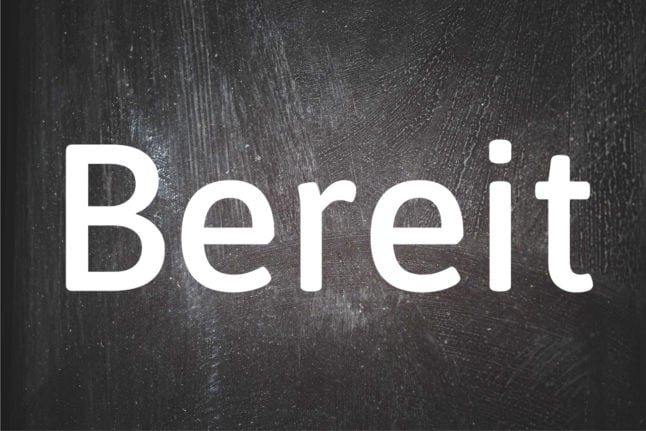 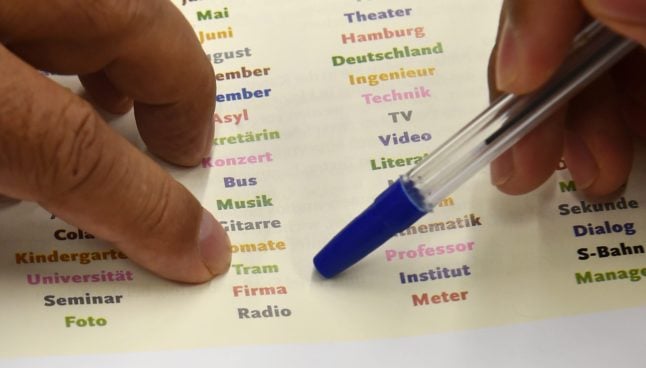