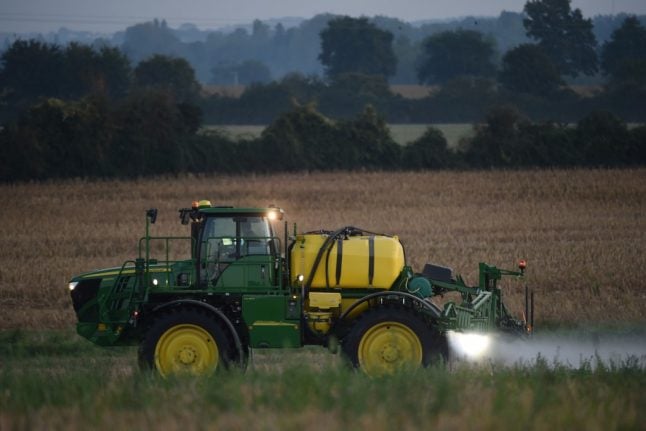 In a letter to the speaker of parliament, Chancellor Brigitte Birlein said the European Commission had not been given the necessary notification about the measure and it therefore could not enter into force.

“I want to stress that this is purely a formal legal decision and not about assessing the content of the proposal,” Bierlein said.

Austria would have been the first EU country to enforce a ban on the herbicide after MPs approved the ban in July.

Glyphosate is classified as “probably carcinogenic” by the World Health Organisation (WHO), but the EU in December 2017 renewed the weedkiller's licence across Europe for five years.

July's vote in parliament took the government by surprise as it had not proposed the legislation.

It passed thanks to a temporary alliance of all parties in parliament except for the centre-right People's Party (OeVP).