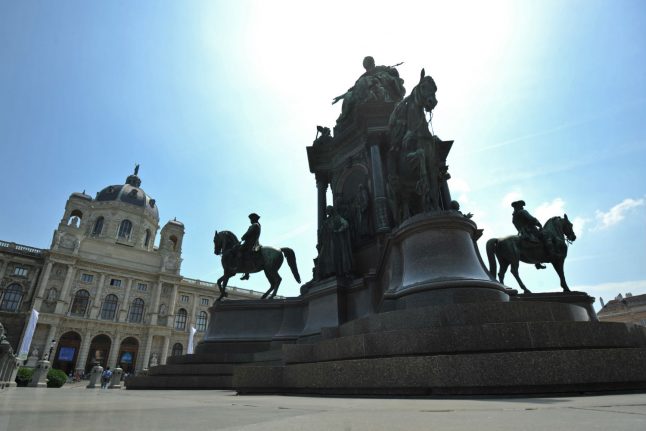 For the second year running, Vienna has been named the World’s Most Liveable City in a report by the Economist Intelligence Unit (EIU). The Austrian capital came in ahead of the Australian city Melbourne, which held the title for seven years before losing out to Vienna in 2018.

A city’s liveability is determined by a range of factors, including living standards, crime, transport infrastructure, access to education and healthcare, as well as political and economic stability, with the EIU scoring 140 cities out of 100.

Vienna maintained last year’s winning score of 99.1 points thanks to its convenient public transport, refreshing Alpine tap water and varied cultural life. This was reflected in another survey, with HR consulting firm Mercer naming Vienna the city with the highest quality of living for the 10th time in a row.

READ MORE: 10 unmissable places in Austria to visit this Winter

Europe is home to eight of the EIU's 20 most liveable cities, with cities in Japan, Australia, New Zealand and Canada making up the rest. Take a look at the five highest ranking and lowest ranking cities.

The most liveable cities:

London and New York missed out on a place in the Top 20, coming in at 48th and 58th respectively, due to overstretched infrastructure and the perceived risk of crime and terrorism. The French capital Paris fell out of the Top 20 this year, dropping from 19th to 25th, following the anti-government “yellow vest” protests.

In a press release, the EIU stated “Western Europe and North America continue to be the most liveable regions in the world.” Though Agathe Demarais of the EIU pointed out, “we expect problems relating to climate change to put increasing pressure on liveability scores in the coming years and for the number of cities affected to grow”.

She highlighted that improvements in liveability thanks to greater stability, better education and healthcare, which have recently occurred in emerging cities, “are under serious threat from an increasingly adverse climate”.

For example, New Delhi and Cairo plunged to 118th and 125th place respectively in the rankings as a result of “poor air quality, undesirable average temperatures and inadequate water provision”.