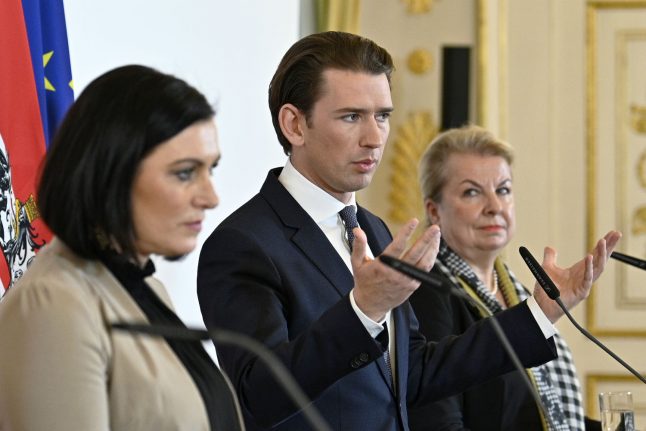 Kurz speaking at a press conference in Vienna on Tuesday. Photo: DPA

Macron outlined his ideas for Europe's future last week, ranging from stronger security cooperation to more controversial plans for harmonising a European minimum wage and social services across the bloc. But they got a lukewarm reply from German Chancellor Angela Merkel's CDU party.

“There are some (proposals) that we reject,” Kurz told German radio Deutschlandfunk, adding that he was “pleased” with the CDU's stance because “it overlaps in large parts” with Austria's point of view.

“I believe that many of the suggestions are utopian, when I think of the proposal for a social union, or a European minimum wage,” said the conservative chancellor.

Merkel's presumptive heir and CDU chief Annegret Kramp-Karrenbauer argued in an article at the weekend for measures to boost European unity, including on security — but she also distanced herself from many of Macron's more ambitious proposals.

The clash of visions comes as the race heats up for the European Parliament elections in May, where eurosceptic nationalists are expected to gain ground.

Merkel's CDU and Kurz's OeVP are campaigning for the same centre-right political bloc, the European People's Party (EPP), whereas Macron's Republic on the Move party is teaming up with liberal groups

Kurz said Macron's plan for an EU-wide minimum wage sounded good on paper, “but in reality it's completely impossible” given the difference in living costs and living standards across the bloc.

“Do you think that German carmakers would open production sites in Hungary or Poland if the salaries were exactly the same as in Germany?” he asked.

The EU's youngest leader, aged just 32, Kurz said he also rejected any pooling of European debt, as it could lead to taxpayer cash flowing from more fiscally prudent nations to spendthrift neighbours.

He described it as “a really dangerous” proposal that would only make it “more attractive” for some nations to take on more debt.

“That's really not the direction we should be heading in,” Kurz said, echoing Germany's position. 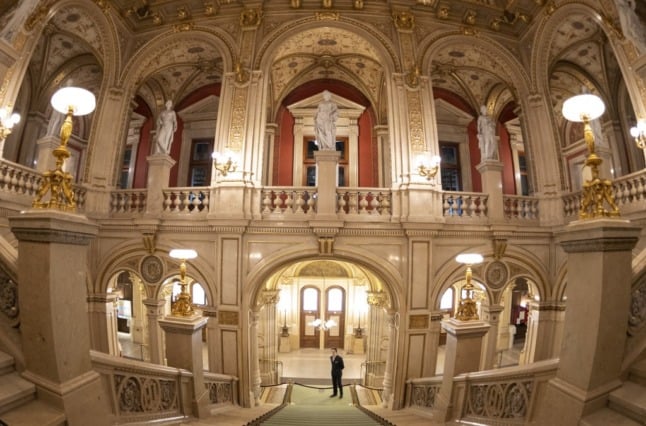 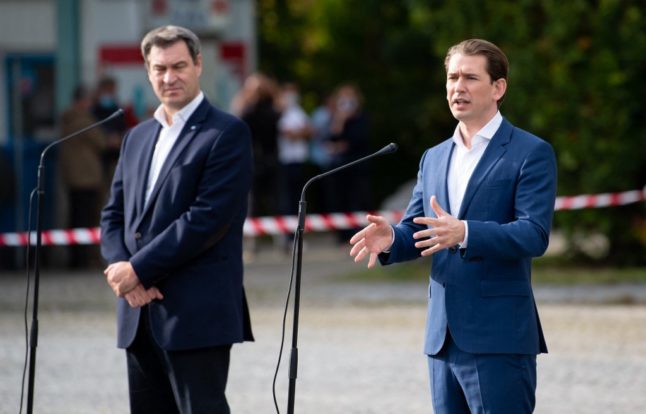 GERMANY
Austria to reopen border with Germany for visits and shopping

People will once again be able to travel between Bavaria in Germany and Austria to visit friends or relatives or go cross-border shopping from Wednesday, May 12th.

The news was announced by Bavaria’s Minister Markus Söder during a visit by Austria’s Chancellor Sebastian Kurz to Munich on Tuesday.

The opening will occur one week before tourism is due to open up in both Bavaria and Austria.

In Austria, hotels and restaurants will open on May 19th, while Bavaria will open up tourism on May 21st. The seven-day incidences of both regions are promising, Austria’s was less than 100 on Tuesday, while Bavaria ‘s stands at 116.

Austria’s Chancellor Sebastian Kurz said the border region between Austria and Bavaria was “interwoven unlike hardly any other region in Europe”, and said he was looking forward to the borders opening again.

Bavaria Minister Markus Söder said tourism in Austria would be possible for Germans from the Whitsun holidays, providing the emergency brake was not needed.

He said Bavaria and Austria were “close friends and partners”, who had both been “badly affected” by the coronavirus pandemic, concluding that both countries were now “on a long home stretch”.

GERMANY
How to speak Austrian: These are the major differences between Austrian and High German