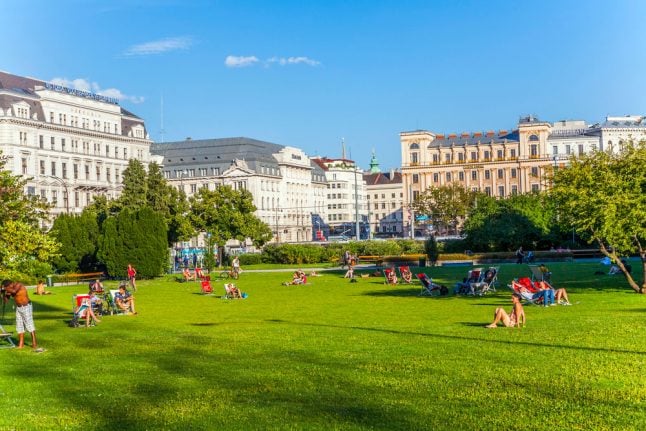 Photo: Hackman/Depositphotos
The Austrian government had come up with the plan as a way of conforming to a ruling by the European Court of Justice last month that it was illegal for Good Friday to be a full holiday for members of certain Christian churches only.
In response, the government announced on Tuesday that starting from April 19 this year, everyone would be able to leave work at 2:00 pm.
But that decision has drawn widespread criticism all round. Adherents of the Protestant churches — who until now had the right to take the whole day off — branded the new rules unfair, while businesses said the new holiday would be too costly. Even unions said the new measure amounted to a government “making fools” of employees.
“A holiday which starts at 2:00 pm on a Friday, when a lot of employees will already have finished work at midday anyway, is ridiculous,” said Bernhard Achitz, from the Austrian Trade Union Confederation (OeGB).
The working day generally starts early in Austria, and many businesses are in the habit of ending the working week early on a Friday afternoon.
The Die Presse daily asked: “Will stores be able to stay open during the half-day holiday?”, referring to Austria's current strict rules on retail opening hours.
Many took to social media to mock the government's compromise, with some branding it a “half Good Friday”.
The European Court of Justice had found that it was discriminatory to have Good Friday as a paid holiday only for members of protestant and other denominations.
Good Friday is the day on which Christians mark the crucifixion of Jesus Christ before his resurrection on Easter Sunday.
Around 5.2 million Austrians are estimated to be Roman Catholics, out of a population of 8.8 million. The next biggest groups are thought to be Muslims (around 700,000), Orthodox Christians (500,000) and Protestant denominations (300,000). 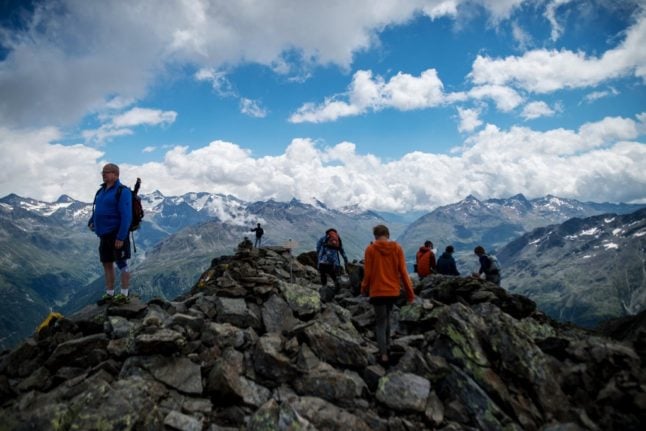 HOLIDAY
Will summer holidays be possible this year in Austria? 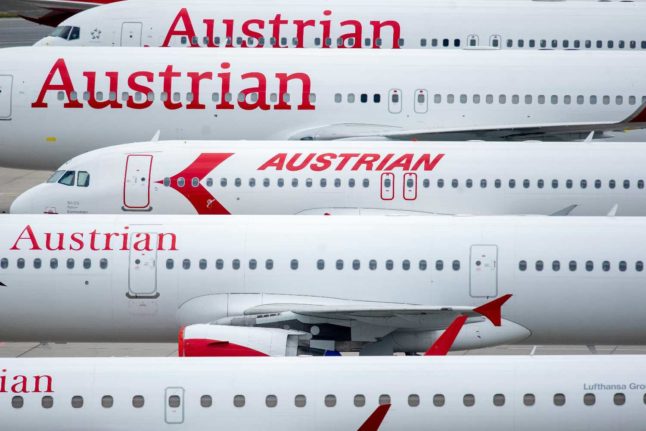 HEALTH
Can I go on holiday during Austria’s coronavirus lockdown?
Url copied to clipboard!