A file picture of the Vatican. Photo: DPA

Austrian Father Hermann Geissler resigned as one of three top officials at the Congregation for the Doctrine of the Faith, which ensures Roman Catholic moral doctrine.

“Geissler decided to take this step to limit the damage already done to the congregation and to his community,” a Vatican statement said, adding that he “reserves the right for possible civil legal action”.

A Canonical disciplinary procedure in 2014 let Geissler off with a warning after German former nun Doris Wagner accused him of inappropriate behaviour during confession.

“He kept me for hours, kneeling before him, he told me that he loved me and that he knew that I loved him and that even if we couldn't marry, there were other ways,” Wagner said.

“He tried to take me in his arms and kiss me. I panicked and ran,” Wagner said in testimony she put on social media.

Wagner also accused another priest of raping her in 2008.

He was removed from the Vatican but remains a priest in a community where “many young nuns live”, according to Wagner. 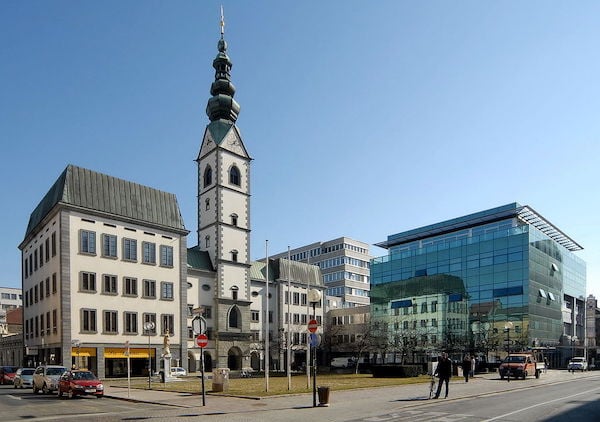 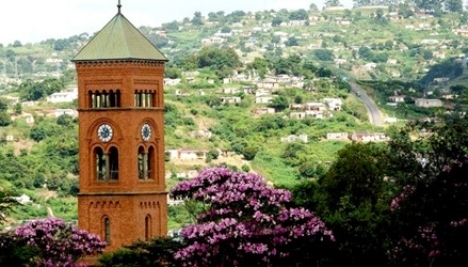 The allegations concern Alois Schwarz, the current bishop of St. Poelten, but relate to his time as bishop of Gurk-Klagenfurt, in southern Austria, a post he held from 2001 until earlier this year.

On Tuesday high-ranking church officials in the Gurk-Klagenfurt diocese called a press conference where they laid out a series of allegations against Schwarz, principally of overseeing financial mismanagement that left the diocese with millions of euros in losses.

In addition, they said that Schwarz's relationship with a female director of a church educational institution had led to “gossip, rumour and speculation” and had clouded his judgement.

The officials said Schwarz's lifestyle had “left him open to blackmail as regards his requirement to be celibate”.

Schwarz denies all wrongdoing, saying on Thursday that he welcomed the prospect of an investigation and would do his utmost to cooperate.

Responding specifically to the suspicion that he may not have stayed celibate, Schwarz said: “That's an allegation I won't put up with”.

“I have always acted in accordance with the rules of the church,” he told the ORF radio station.

The archbishop of Salzburg, Franz Lackner said he would begin the church's investigations in mid-January and that he hoped to “restore faith in the shepherds” among churchgoers.

According to local media reports, the last time the Austrian church was subject to such measures was in 2004, when a seminary was closed over allegations of widespread sexual misconduct, including possession of child pornography. 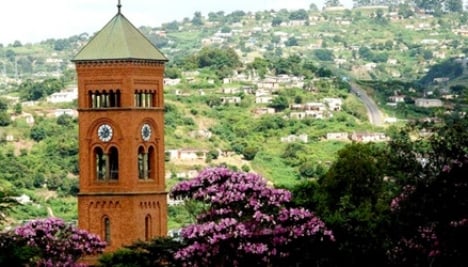 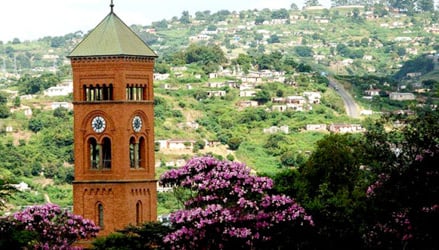 CHURCH
Murdered Austrian nun ‘may have been raped’
Url copied to clipboard!