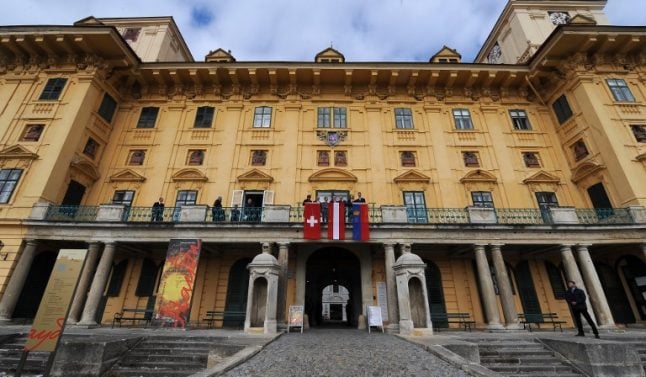 The woman was walking down the street with her nurse when two black limousines pulled up beside them and two people emerged, police said in a statement.

They made the 88-year-old get into one of the cars — which are thought to have had foreign licence plates — before speeding off.

“The search for the suspects is in full swing,” a police spokesman told the APA news agency.

However Interior Minister Herbert Kickl sounded a note of caution over the nature of the crime, saying it was not clear “whether this is a kidnapping in the classic sense of the word”.

Police said they could not reveal the victim's identity at this time.

Austrian media have named her as the mother of Stefan Ottrubay, head of the foundation which manages the ancestral fortune of the former Hungarian noble family of Esterhazy.

Police said investigations were being conducted “internationally” while local media reported heavily armed officers on the streets of Eisenstadt in the hours after the abduction.

Cars were being stopped and searched, especially those with Hungarian licence plates, one witness said