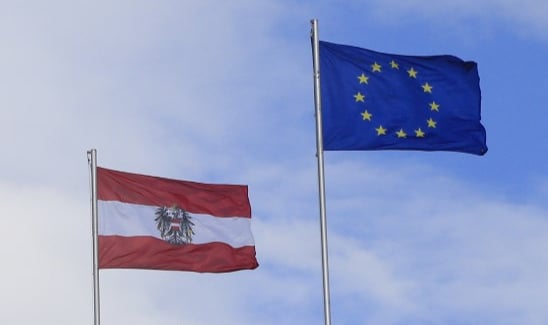 Most Austrians are Roman Catholic, but Good Friday is a paid holiday only for members of the Evangelical Churches of the Augsburg and Helvetic Confessions, the Old Catholic Church and the United Methodists.

Members of these minority faiths can take the last Friday before Easter off as paid leave, or expect to be paid extra for working that day.

A private detective, Markus Achatzi, complained to the Austrian courts that his employer Cresco Investigation had not paid him extra for work he carried out on Friday April 3, 2015 — alleging discrimination.

Achatzi is not a member of one of the churches granted the holiday right.

The country's supreme court in turn referred the matter to the European Union's top court, which ruled that Austria is indeed guilty of “direct discrimination on grounds of religion.”

“Until Austria amends its legislation in order to restore equal treatment, a private employer must, subject to certain conditions, also grant his other employees a paid public holiday on Good Friday,” the Luxembourg-based court said.

In its ruling, the court noted that Austrian law says employers have a duty of care to make sure that employees have an opportunity to perform certain religious rites, depending on their faiths.

There is no reason, it therefore argued, to single out members of certain churches for special treatment on Good Friday. 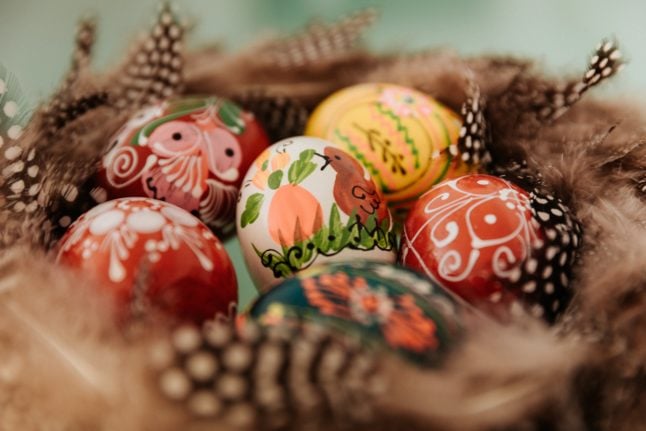 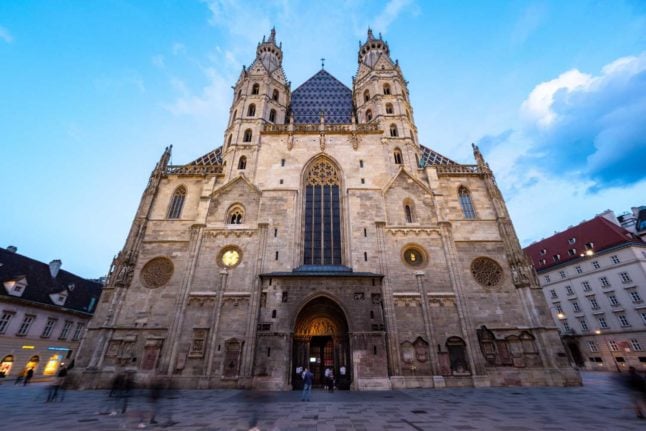