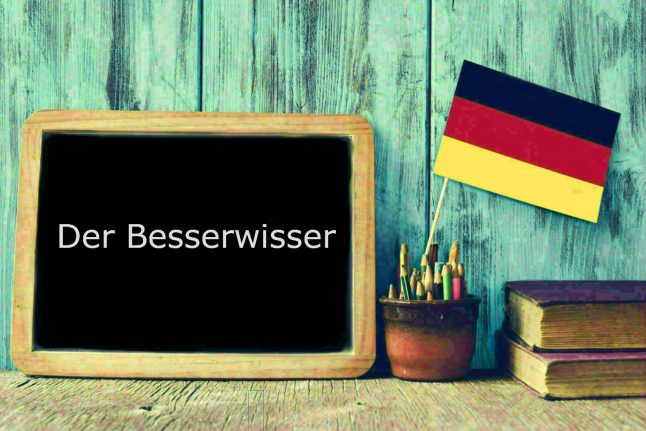 Germans are likely to call him or her our word of the day: “der Besserwisser” or “die Besserwisserin.”

Those who exhibit Besserwisser traits share unwanted advice or trivia to show off how much they know.

Sometimes, though, the unintended consequence is that they magnify how little they do actually know.

The diner who debates with the sommelier over the best late-harvest Riesling for the dessert course pairing is a Besserwisser/-in.

Another Besserwisser/-in is the office colleague who, with white coat-wearing authority but no medical degree, provides a list of remedies when you sneeze or cough when a simple “Gesundheit!” would suffice.

The tourist who visited Berlin one weekend fifteen years earlier but shares with a tour guide what s/he believes the best currywurst stand in the city is is also an example of a Besserwisser/-in.

I was first introduced to this slang term as a student in America learning German. My instructor played a song titled “Besserwisser” by Wise Guys. The comical acappella group sang about what they know (“weiß”) and what they’d like to know better (“besser”).

Here’s a video of the comical group on German TV in 2002:

He is such a know-it-all that even the teachers don't want to argue with him.

Do you have a favourite word you'd like to see us cover? If so, please email our editor Rachel Stern with your suggestion.

This article was produced independently with support from Lingoda. 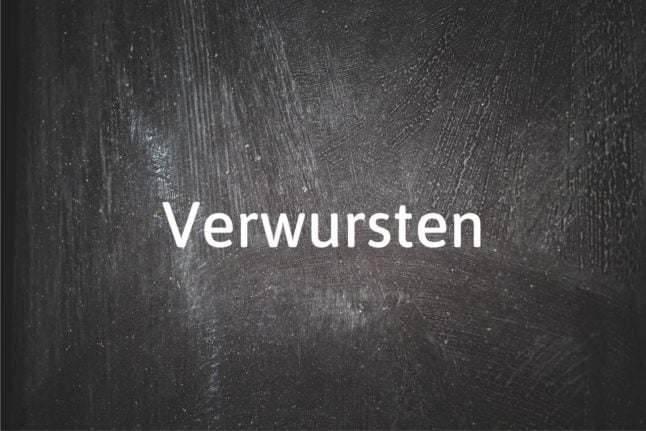 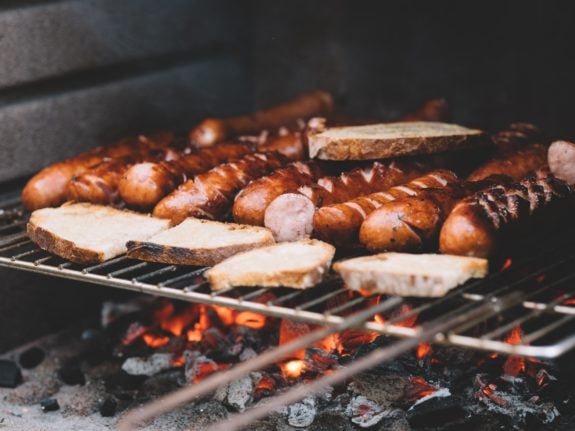