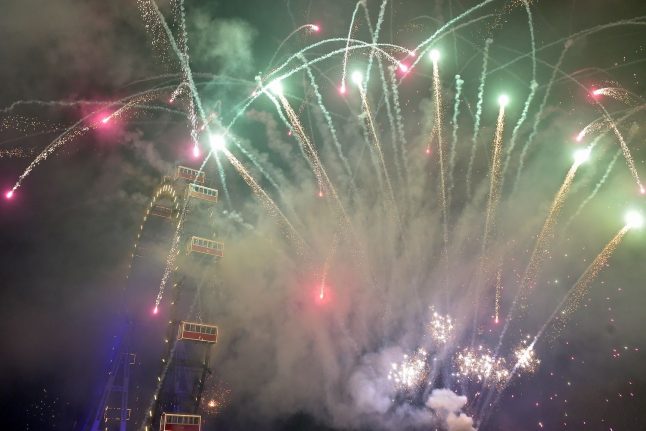 The 17-year-old sustained fatal head injuries while he attempted to light the fuse, which malfunctioned and exploded at a party in Eberschwang in Upper Austria.

Police said they have launched an investigation to determine the origin of the device, which may not have been obtained legally.

Across Austria, around a dozen people were wounded in firework-related mishaps, according to officials.