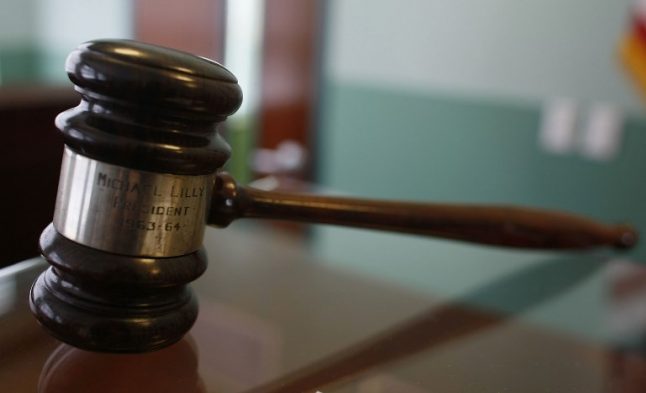 The arrest of the young man, who turned 18 in June and who has been named as Leo, has attracted much attention in Austria, with a campaign being launched to raise funds for his bail and legal expenses.

“We're very happy that this Austrian has been released and that he is under the care of his parents,” foreign ministry spokesman Thomas Schnoell said.

His arrest has caused particular concern as in Austria sexual relations with an adult are legal from the age of 14 as long as they are not in the context of an unequal relationship and there is no coercion.

However, in Florida, sexual relations with anyone under 16 can be punishable by heavy prison sentences.

The man's release was on the condition that he not leave the Orange Country area and that he refrain from contacting the girl.

He must also remain under the care of his parents, who have travelled to Florida to be with him before he appears in court on September 14.

Leo had built up a romantic relationship over several months with the girl online before flying to Florida to meet her. He was arrested on July 30 after the girl's mother reported her missing.

According to Austrian media, he was questioned without a lawyer or interpreter present and was beaten by a fellow detainee while in custody.

His father told the OOeNachrichten daily that the relationship was “a totally normal love story” and claimed the girl had told Leo that she was 16.

The money for his bail was raised by a fundraising effort launched from Leo's hometown of Mitterkirchen in the northern region of Upper Austria. Much of it was donated by an anonymous businessman.