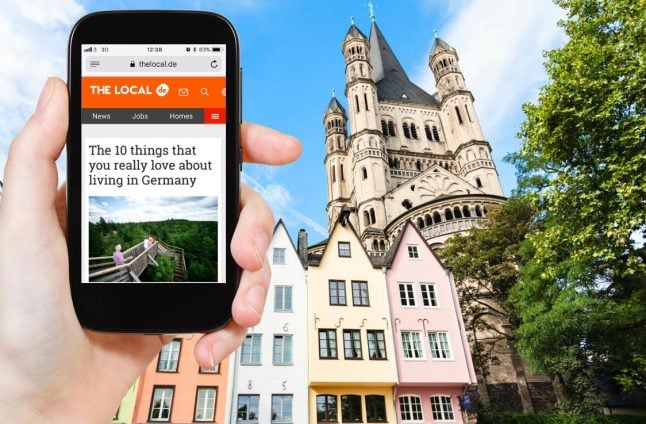 In April, the sixth month of operations, subscriptions accounted for around 10 percent of the company’s total revenue, a figure the company expects to grow further during 2018.

The company’s membership strategy is based on making international residents feel a sense of belonging in their new country, says founder and Chief Publishing Officer James Savage:

“The Local’s whole purpose is to give people from all around the world an anchor when they move to a new country. Wherever they come from and whether they have moved for work, love or something else, expats face many of the same issues,” says James Savage.

The Local launched digital subscriptions in November 2017, initially on its original Sweden-focused site thelocal.se. The programme was expanded to thelocal.de (Germany) in March and thelocal.fr (France).

“There is a clear demand for news about Europe directed at the expat market, and a clear willingness to pay for it,” James Savage says.

“We are showing that a subscription model can work well for a niche market and an online-only offering.”

The Local’s content strategy for subscriptions has focused on the company’s core expat market:

“We find that accessing practical advice about living in France, Germany or Sweden is what drives people to convert. Stories about finding work, dealing with pensions or buying property are great for membership. News that directly impacts expats – for instance currency fluctuations or immigration issues – is also a big driver,” says Savage.

In addition to exclusive articles, The Local gives members a low-ad version of its sites and the chance to comment under articles. It also plans member-only Facebook groups and member events in Paris, Berlin and Stockholm.

The company now plans to expand its subscription offering to more sites.

“We have a further seven news sites, which provide us with abundant room to keep growing.”

The Local has since it was founded in 2004 been funded entirely by native, banner and job advertising.