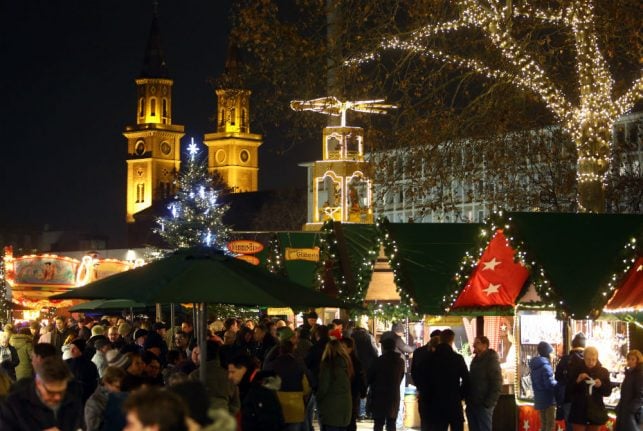 Accused by the Vienna prosecution authority of membership of a terrorist organization, attempted use of an explosive device and of instigating violence, the Austrian boy has been charged on several terror related accounts, reported press agency APA on Sunday.

Lorenz K., who turns 19 years old in a few days, was arrested in Vienna in January last year and has since been in police detention.

Born and raised in Austria and the son of Albanian parents, Lorenz K. is believed to have become radicalized in jail at 16 while serving a sentence for robbery. He was reportedly further radicalized after visiting several mosques once released.

In November 2016, he filmed himself making an oath of allegiance to Isis with his mobile phone, according to Austrian newspaper Kurier.

The charges state that he then downloaded instructions from the internet on how to make a bomb, sent them to a German boy via messenger service Whatsapp and urged the boy to carry out a terror attack.

The 12-year-old, who was born in a Rhineland-Palatinate town to Iraqi parents, allegedly created a device containing fireworks powder and nails and attempted to blow it up at the Ludwigshafen Christmas market later that month on November 26th. But prosecutors confirmed afterward that if failed to detonate.

The boy tried again on December 5th, but this time a pedestrian spotted the bag containing the explosive device and alerted police.

Too young to be criminally charged, the boy has since been in special state care in Germany.

CHRISTMAS MARKET
Wristbands, fences and 3G: How will Christmas markets look this year in Austria?