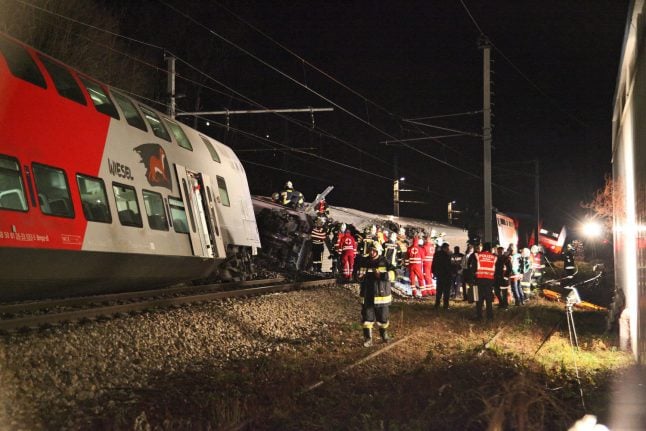 The accident occurred at 6:00pm near the station of Kritzendorf, about 20 kilometres north-west of Vienna.

“We believe that the cause was likely human error, not a technical fault. But this will be investigated in the coming days,” Hofer said.

Both trains were emptied of people by 7:30pm. 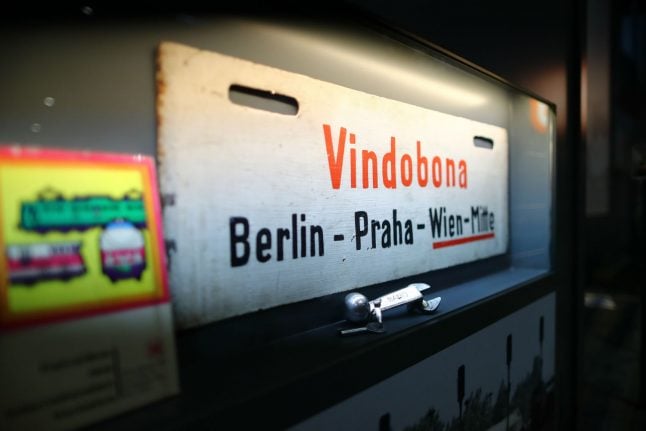