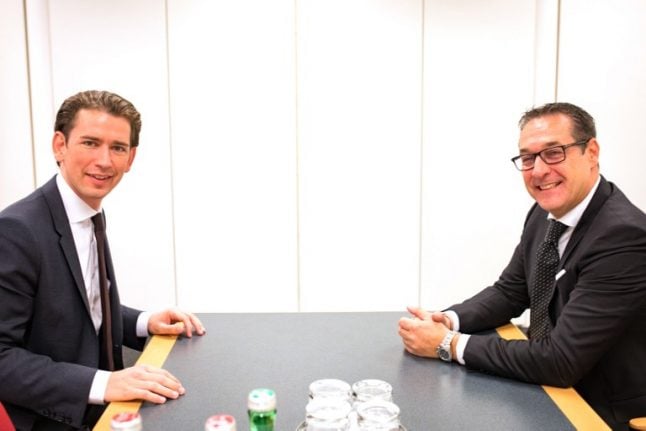 “I am very optimistic that we can achieve our aim of wrapping up the coalition talks before Christmas. We are in the final straight,” Kurz told reporters after briefing the Austrian president on progress.

“We still have intense days ahead of us… I hope very much we can clear this up together in the coming days,” Kurz said.

The last time the anti-immigration FPÖ entered government, in 2000 undercontroversial then-leader Joerg Haider, there were major protests and Austria was ostracised for a while within the European Union.

This time though the reaction is likely to be much more muted with the FPÖ seen as having moderated and nationalist parties on the rise across Europe, for example in Germany, the Netherlands and France.

The FPÖ is ambivalent about the European Union but Kurz, who has moved his party to the right, said on Thursday that the “pro-European” stance of the incoming government “from my point of view has been secured”.

The only agreement to have emerged so far from the coalition talks is a pledge to scrap a law that would have banned smoking from all bars and restaurants from May 2018, despite a widespread outcry. 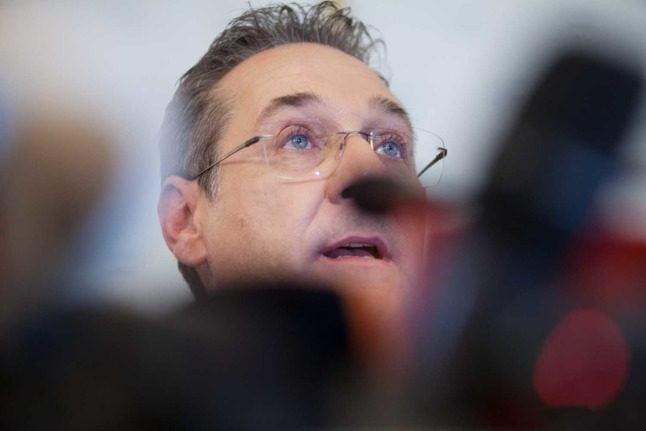