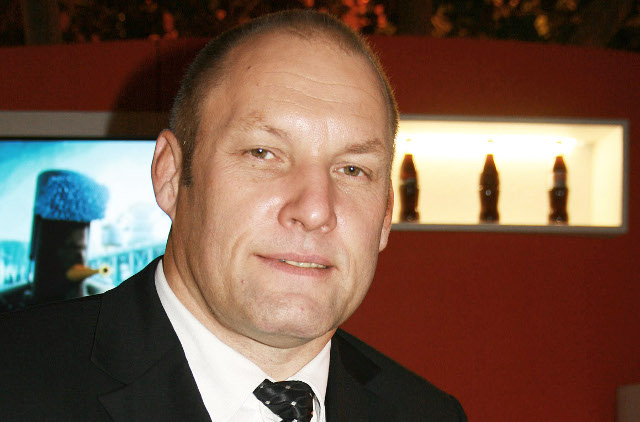 The double Olympic champion was arrested in Kiev, at Austria's request, on August 1st after seven months on the run and Vienna immediately asked for his extradition.

The Ukrainian prosecutor's office told AFP the 57-year-old Austrian national had been released on Friday pending an extradition hearing.

Seisenbacher faced trial in Austria last year, accused of sexually abusing two girls he was coaching in Vienna, from the late 1990s to the early 2000s.

He allegedly abused one of them from the age of 11, over a three-year period. He was also accused of having attempted to sexually abuse a third girl.

But Kiev officials say that according to the country's law, the statute of limitations to prosecute him in Ukraine has expired.

However, the final decision on his fate has yet to be taken, she added.

Seisenbacher's whereabouts were not immediately clear but he cannot leave Ukraine as he has been stripped of his identity documents, Kiev prosecutor's office spokeswoman Nadiya Maksymets told AFP.

Last December the former athlete failed to turn up for his trial in Austria and prosecutors in Vienna issued an international warrant for his arrest.

Seisenbacher, who won middleweight gold in Los Angeles in 1984 and again in Seoul four years later, dropped off the map.

In the months before his arrest, there was even speculation that he might have committed suicide.

Seisenbacher, who is also a former world and European champion, has always refused to comment on the allegations against him.