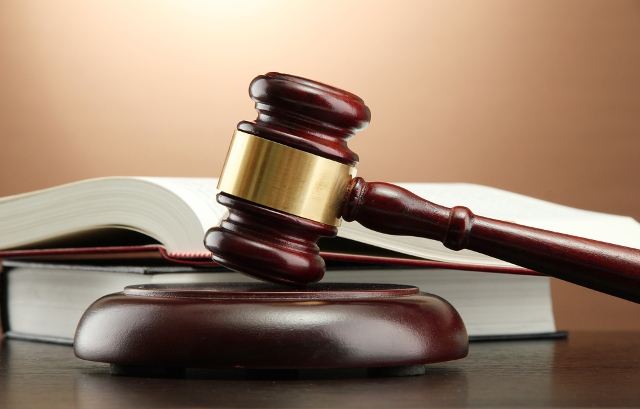 The 27-year-old, who was arrested at an asylum-seeker centre in Lower Austria last July, was found guilty late Monday of belonging to a terror organization and attempting to incite murder.

Prosecutors accused him of contacting two men in the Palestinian territories via social media apps and ordering them to carry out killings of Jews in Jerusalem.

Both accomplices were detained by Israeli authorities in June 2016, leading to the arrest of the alleged mastermind the following month in the Austrian town of Gmünd.

Mobile phone messages exchanged between the trio revealed that the Palestinian had told the other two men to throw “apples” – a code word for hand grenades – into crowds in Jerusalem, according to the Austrian prosecution.

He also apparently told witnesses testifying in the trial that he was “proud to be part of Hamas”.

The man, who denies all charges and said he will appeal the conviction, had already been arrested at the age of 14 in Gaza and served nine years in prison for violence against Israeli soldiers.