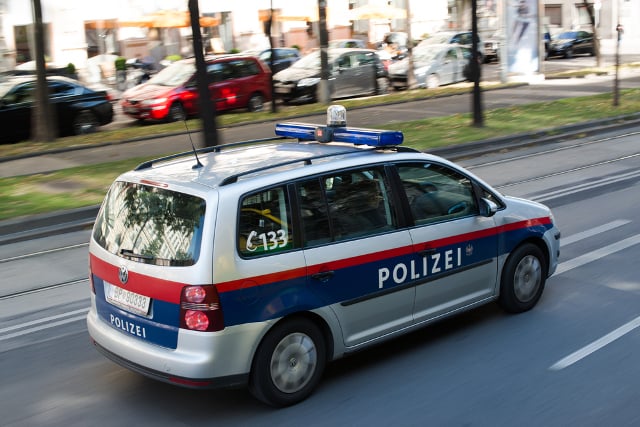 Those detained in dawn operations involving 454 police officers were allegedly leading members of an organisation that rejects Austrian law and has set up its own illegal “state”, the government said.

Prosecutors believed they planned to “arrest” people including mayors, judges and bank employees and try them in their own “courts”. They are also accused of defrauding members of their organisation.

“These so-called state rejectionists are seeing massive growth in support and in particular the readiness to commit violence is rising enormously,” Justice Minister Wolfgang Brandstetter said in a statement.

According to press reports the organisation in question, the Staatenbund Österreich (“The Austrian federation of states”), has around 1,000 members.

Once a fee has been paid, new members are told they no longer have to obey Austrian law or pay taxes. It also issues its own “official” documents and even car licence plates.

It is similar to “sovereign citizen” movements elsewhere including “Freemen”, the “One People Public Trust” and “Reichsbürger” (“Citizens of the Reich”) in Germany, some of whom are thought to be neo-Nazis.

Two Reichsbürger are accused of opening fire on German police in separate incidents last year, in one case killing a German officer.