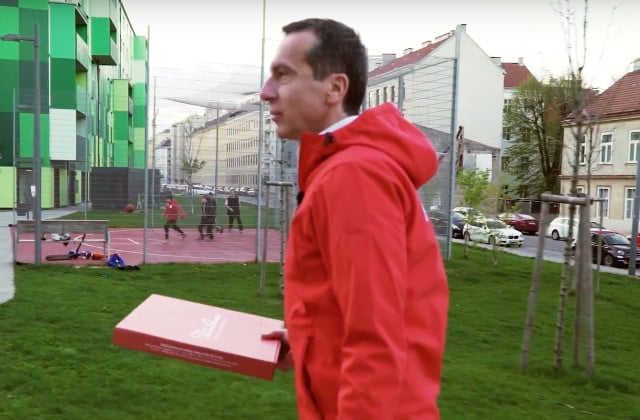 A slick video shows Christian Kern ringing on doorbells and surprising people with pizzas they had supposedly ordered and chatting to them about their problems.

“I want to know what moves people and what they expect from politicians,” Kern, 51, says in the video, published this week.

“Sadly no one comes to see me in the chancellery…. So I had the good idea of coming to your home.”

A storm has however since erupted on social media with accusations that Kern's first “customer” in the video is in fact a functionary in Kern's centre-left party.

Kern then chats with the man's family in their spotless home and fields tame questions. “What luck Kern had!” quipped one sceptic on Twitter.

Georg Niedermühlbichler, a senior figure in Kern's party the Social Democrats (SPOe), said on Thursday that none of the people in the video knew Kern was coming.

“They were all surprised. You can see it clearly in their faces,” Niedermühlbichler said. It has already been watched by 500,000 people, he added.

Even Kern's coalition partners, the centre-right People's Party (ÖVP), were unimpressed, saying in a statement that “anyone can see that the surprise visits were contrived”.

The far-right Freedom Party (FPÖ), which is riding high in the polls, called it “embarrassing”.

The episode also added to speculation that Kern, a former Austrian railways boss who became chancellor almost a year ago, might call snap elections later this year. 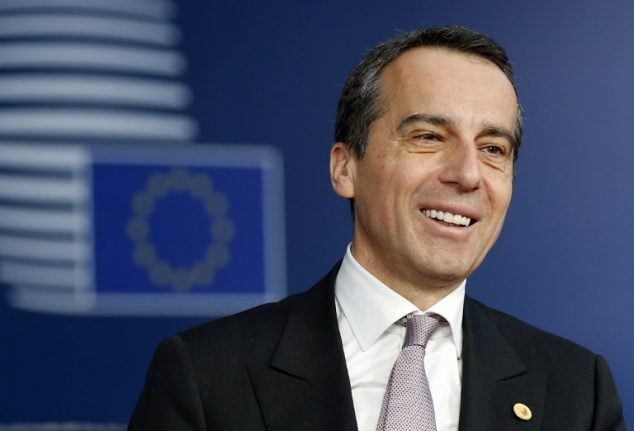 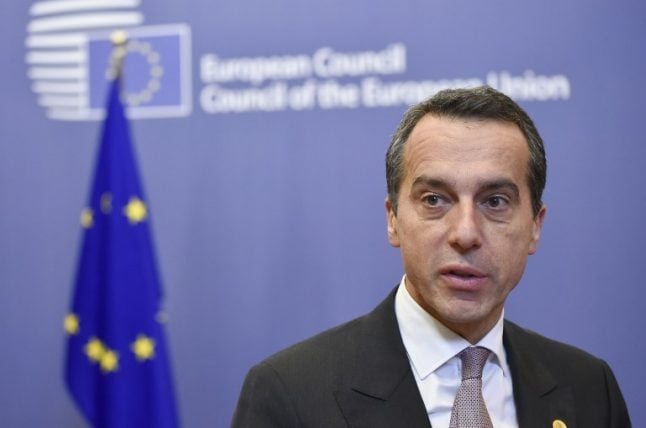