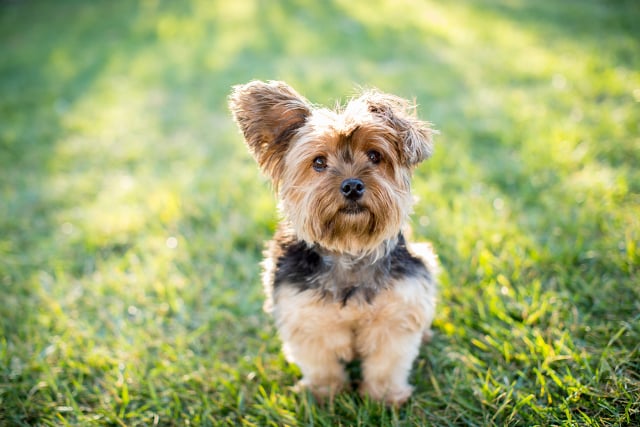 The dog was a Yorkshire terrier. File photo: phase4studios/Depositphotos

Initially, Silvia S. had said that she had come home last weekend to find the mangled remains of her beloved Gizmo, a Yorkshire Terrier, in a plant pot by her front door.

The 49-year-old from Gratkorn in southern Austria had said that she had found an accompanying note that read: “Still warm. Suitable for washer-dryer”.

Police found blood splatters and bits of fur inside the appliance.

In a story that won widespread media coverage, the inconsolable owner, pictured clutching sadly the green plant pot in question, fingered her neighbour as the prime suspect.

But on Friday police said that after a “thorough investigation” the owner herself admitted having accidentally been the culprit.

She told investigators that she had not noticed Gizmo when she turned on the machine to wash two dog blankets.

“She wanted to blame her neighbour in order not to have to confess to her son what had really happened,” police said in a statement, adding that she now faces charges. 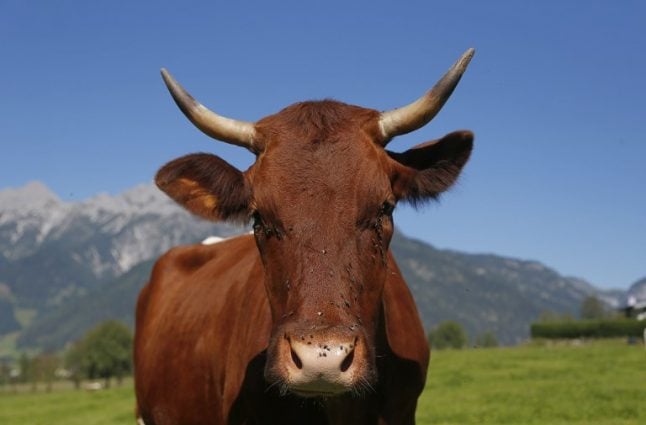