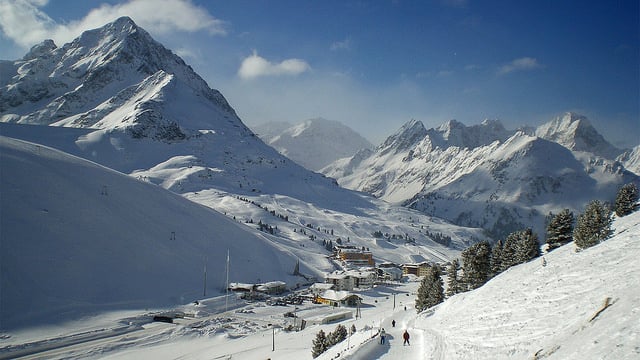 “Four from the group survived and were rescued by helicopter. Three corpses have been recovered,” Sabine Reinthaler, spokeswoman in Tyrol state, told AFP.

“The other person has been located under the snow and is being pulled out,” she said. It was unclear whether this person was still alive.

Police did not reveal the nationalities of the victims, saying their relatives were being informed first.

The incident occurred near the Jochgrubenkopf peak at 2,450 metres (8,040 feet) above sea level.

A total of 267 people died in the Austrian Alps last year, down from an average of 297 over the past 10 years, including 17 in avalanches, according o the Austrian Alpine safety board.