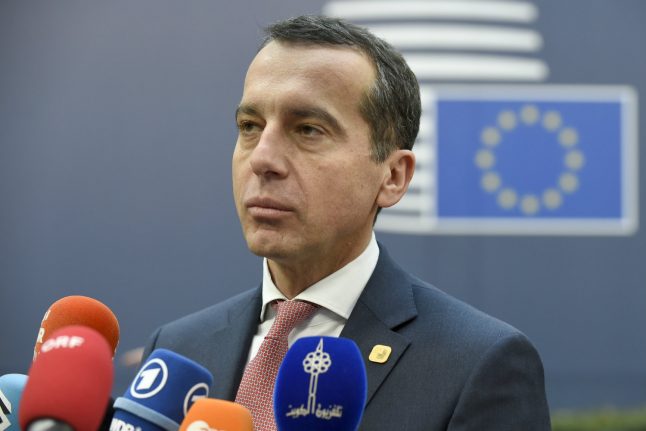 “A collective EU response to prevent such campaign events would make sense so that individual countries like Germany where appearances are forbidden don't end up being pressured by Turkey,” Kern told German newspaper Welt am Sonntag.

The cancellations have angered the Turkish government, which accused Berlin of seeking to undermine its referendum campaign.

Defying local authorities' block on a referendum rally, economy minister Nihat Zeybekci is to speak Sunday at two private events organised by Turkish groups in Cologne and nearby Leverkusen.

Berlin would “certainly not end our criticism of developments in Turkey, “German foreign minister Sigmar Gabriel said Sunday in a guest article for newspaper Bild am Sonntag.

Gabriel insisted Germany would stand up for the rule of law, freedom of opinion, human rights and democracy.

But “along with all the necessary criticism, we won't fall for those who want to vent their political spleen on Turkish-German relations,” Gabriel went on.

“The German-Turkish friendship is deeper than the diplomatic tensions we're living through now.”

Austrian leader Kern told the Welt am Sonntag that long-running EU accession negotiations with Turkey should be abandoned in response to Erdogan's “trampling on human rights and basic democratic rights”.

“We can't continue negotiating about membership with a country that has been distancing itself from democratic norms and rule-of-law principles for years,” Kern said.

“Introducing a presidential system will further weaken the rule of law in Turkey, reduce the division of powers and contradict the values of the EU.” 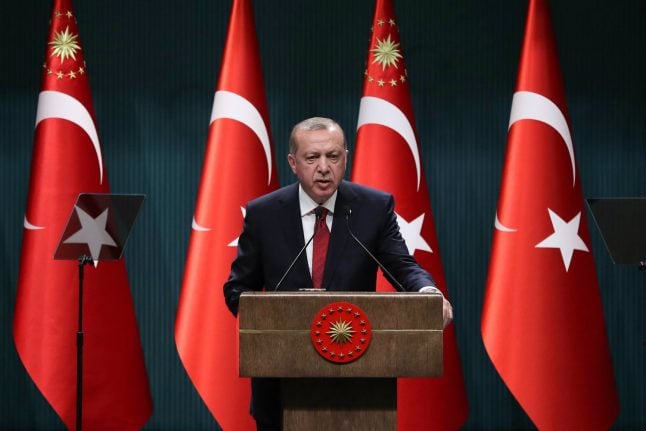 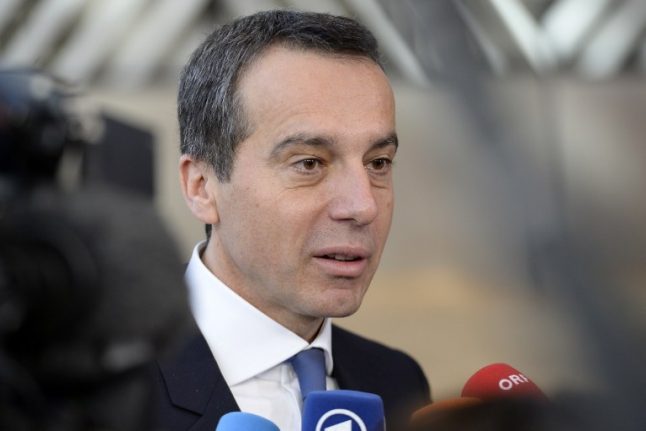