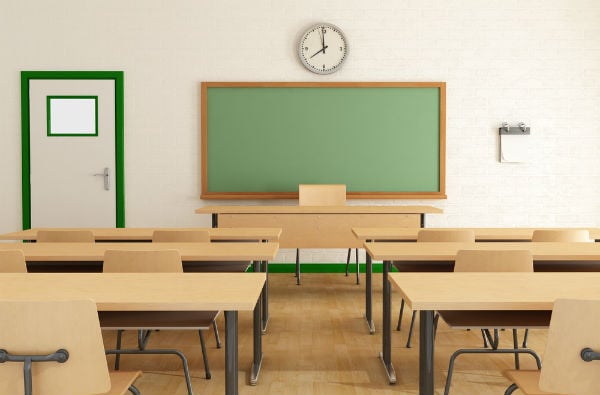 The 49-year-old teacher was employed at a high school in Waidhofen an der Thaya in Lower Austria. He already had a reputation for making inappropriate sexual remarks in front of his students, and his teaching methods had been called into question.

Parents of pupils complained to the head of the school after they found out what their children had been creating in art class.

School director Roland Senk confirmed that the teacher was present whilst the students were creating the model of the penis, and that the incident could not be dismissed as “a harmless joke”.

The large-scale penis model was removed from the classroom and destroyed, and last week the teacher had to appear before the Lower Austrian School Board.

School Board president Johann Heuras ruled that the teacher would be immediately suspended from his job, and that his temporary contract would not be renewed.