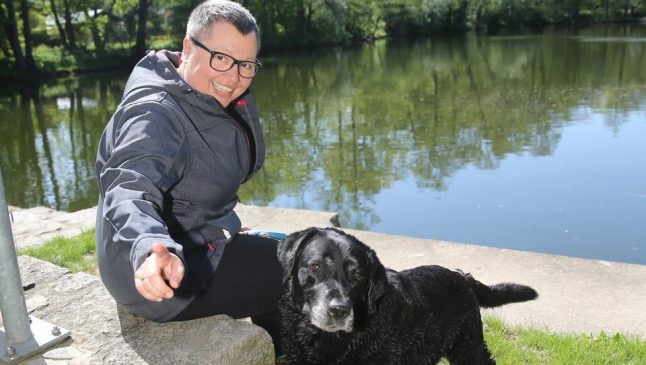 The 53-year-old SPÖ minister was diagnosed with abdominal cancer in 2015, but continued to work at the health ministry – sometimes from her hospital bed – whilst she was having chemotherapy treatment.

Her death was announced on Thursday evening, shortly before Vienna’s Opera Ball began. Chancellor Christian Kern and President Alexander Van der Bellen both left the ball shortly after it opened.

Fighting back tears, Kern asked everyone present to hold a minute’s silence to mourn Oberhauser. He said she was “a wonderful person, full of life and joy”.

She was taken to hospital earlier this month and had asked Social Affairs Minister Alois Stöger to take over her duties temporarily.

Oberhauser was appointed health minister on September 1st 2014. One of her major achievements was pushing through a comprehensive smoking ban in all public places, which will come into force in May 2018.

She was known as an expert in the health sector and a champion of equal rights. She studied medicine and worked as a paediatrician before going into politics.

She leaves behind her husband and two daughters.