“People are not buying so many hard drugs, but are increasingly buying cannabis. What’s interesting is that fewer drugs are being imported and the cannabis is frequently grown in the country,” public prosecutor Barbara Haider told the Kurier newspaper.

Last year, there were several cases where police discovered highly professional indoor plantations. The trend may be partly due to the fact that the technical equipment necessary for growing cannabis plants is easily obtainable in so-called grow or head shops.

Haider believes that another reason for the decline in imported cannabis is that there are now much stricter border controls along the Balkans route to Austria, as a result of the refugee crisis.

Last week two men were arrested in Lower Austria, on suspicion of dealing cannabis, ecstasy and cocaine. A house search in Leobersdorf found drugs worth €90,000. The suspects are thought to have grown their own cannabis and produced the ecstasy and cocaine in a laboratory.

Anyone found guilty of producing and selling large quantities of cannabis in Austria faces a jail sentence of between 10 and 20 years.

The German parliament passed a law in January that officially makes marijuana legal for medicinal purposes.

Patients suffering from serious illness, such as multiple sclerosis, chronic pain, serious appetite loss or nausea from chemotherapy, will now be able to receive prescriptions from their doctors for medical marijuana. 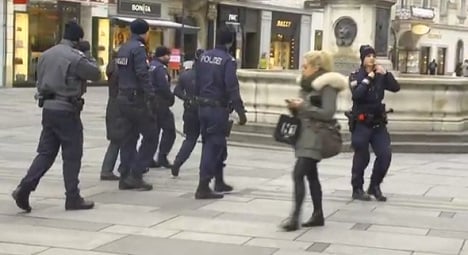 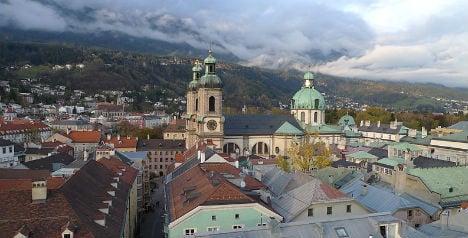