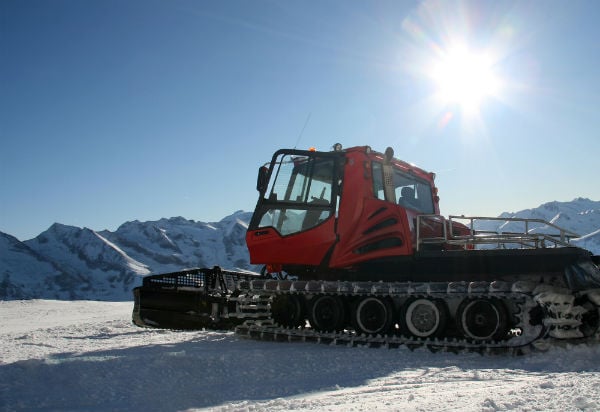 The 57-year-old man was hit by the vehicle on Thursday afternoon as he descended a steep slope with his son and daughter.

He crashed into the snowmobile, which belongs to a local restaurant and is used by staff members to get down to the valley.

After he hit the snowmobile, it then drove over him. He was so badly injured that he died on the slope, before the eyes of his children. The prosecutor has ordered an autopsy.

There was another deadly ski accident on the Reiteralm in Schladming on Wednesday afternoon, when a 49-year-old skier collided with a skidoo which was being ridden by a First Aider.

The 62-year-old First Aider was going down the piste to help an injured skier, and had switched on his lights and his warning signal. However, another skier ran into him at speed and he was unable swerve out of his path in time. The skier later died in hospital from severe internal injuries.