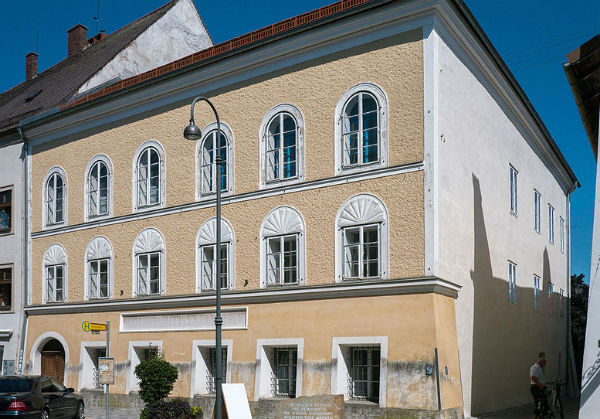 The house where Hitler was born in Braunau.

Investigators who searched the man’s house in Braunau am Inn, where Hitler was born, said that they found material to do with the Third Reich and that the 25-year-old Austrian man was obviously obsessed with the Nazi era.

For the past two weeks the man had been spotted wandering around Braunau, sporting Hitler’s infamous moustache and side parting, and dressed in a military outfit. He called himself “Harald Hitler”, and was arrested under a 1947 Austrian law which made it illegal to promote Nazi ideology.

Authorities became aware of his existence after photos emerged on social media of the man posing outside Hitler's actual birth house, a large yellow building in the town's historic centre. Other snaps showed him standing in a Braunau pub dressed in traditional garb including a loden jacket and lederhosen.

The man, originally from Styria, moved to Braunau in mid-January. Police say he told them he had planned to move to Munich in Germany and “get involved in politics” but had run out of money.

He doesn’t have any previous criminal record, and many people have commented on social media that he is probably just a prankster who was dressing up for carnival. However, Alois Ebner from the public prosecutor’s office said that the man is without a doubt a “serious” fan of Hitler, and that he could face a prison sentence of between one and 10 years. He added that the man appeared to be mentally sound of mind.

An acquaintance of ‘Harald’ told local media that the 25-year-old had dropped out of art school and had taken acting lessons. “He wanted to learn to move like Adolf Hitler,” he said.

Braunau, a town of 17,000, has repeatedly made headlines because of its historical ties to Hitler. In December the government expropriated the dilapidated building where Hitler came into the world, a move designed to stop the building from becoming a pilgrimage site for Nazi sympathisers. 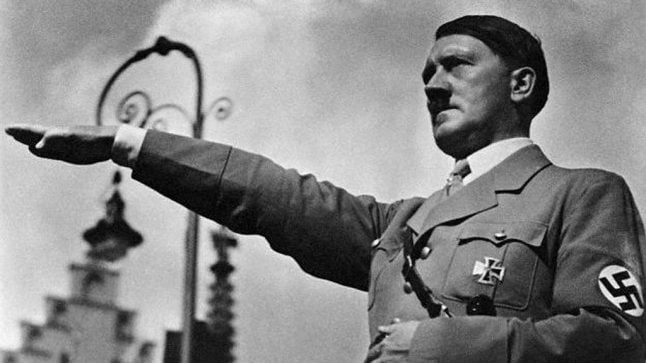 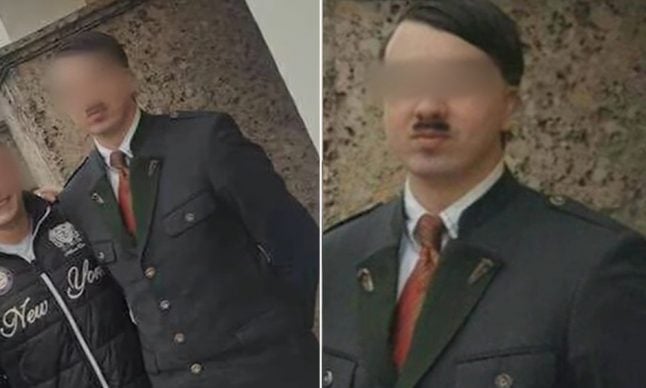