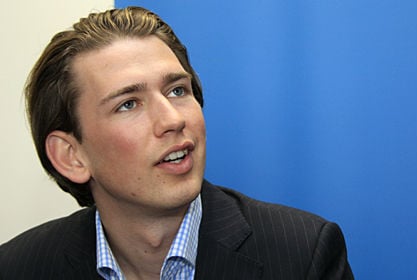 “So far every American president has tried to regulate migration to the US, and every other country in the world is also trying to control migration and not to allow it to continue uncontrolled,” Kurz told the Austria Press Agency (APA).

Kurz added that he hoped that those who had been in favour of open borders and mass illegal immigration during the refugee and migrant crisis of 2015/16 now understood that that had been a mistake.

He said that he was in favour of country’s securing their borders, but that one had to “be wary of the rhetoric around what form this security should take, and who should pay for it”. Kurz added that he’s in favour of “classic police and military patrols with technical equipment such as fences, thermal imaging cameras, and drones”.

However, he did say that he’s opposed to Trump’s travel ban on seven predominantly Muslim nations. Kurz said that the fight against terrorism is important, “but it will not be won by placing whole states under general condemnation”.

Last year, Kurz was heavily criticised after he said that asylum seekers to the European Union should be held on islands rather than be allowed direct access to the continent. He suggested that the bloc follow the “Australian example” to discourage migrants from setting out on the often perilous journey to Europe.

Austria, governed by a coalition of social-democrats and conservatives, welcomed some 90,000 asylum seekers in 2015, but since then Vienna has hardened its conditions of asylum and tried to close the migrant route from Greece to the north of Europe via the Balkans. 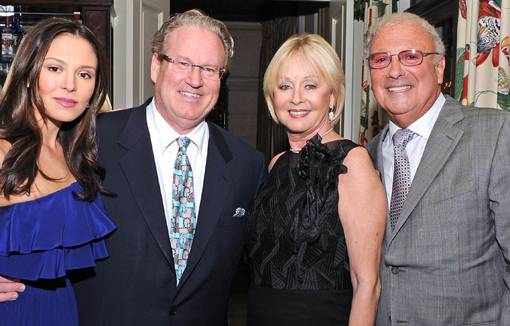