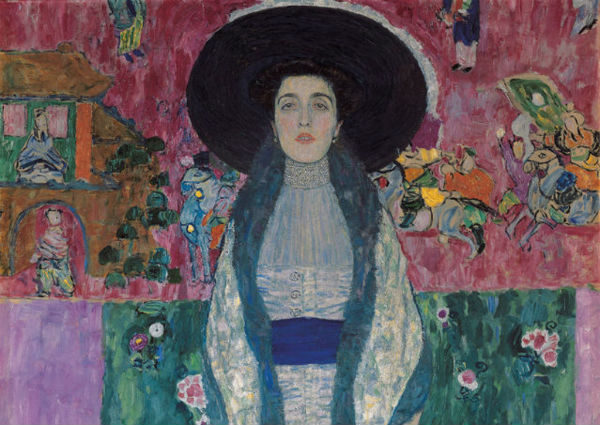 Winfrey bought “Portrait of Adele Bloch-Bauer II” for $87.9 million in 2006 at Christie’s in New York, which is still an auction record for the Austrian artist. Since then, its value has risen by about 71 percent. She reportedly sold it to an unidentified Chinese buyer.

“Portrait of Adele Bloch-Bauer II,” from 1912, depicts a woman in a long, narrow robe and black hat, standing against an ornate background of mauve and green. The subject, Bloch-Bauer, was the wife of a Jewish industrialist and art patron in Vienna.

The painting was part of a collection looted by the Nazis and famously restituted by the Austrian government to Bloch-Bauer’s heirs in 2006. The legal battle over the works inspired “Woman in Gold,” a 2015 film starring Helen Mirren. 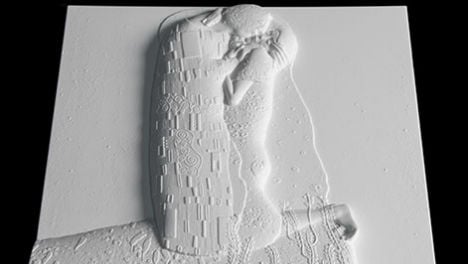 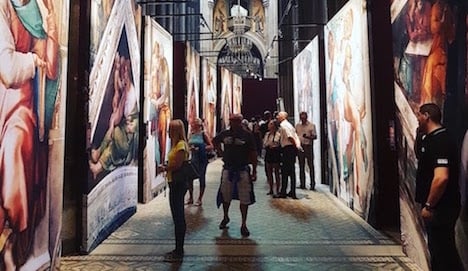 ART
A taste of Michelangelo in the heart of Vienna

ART
A taste of Michelangelo in the heart of Vienna
Url copied to clipboard!