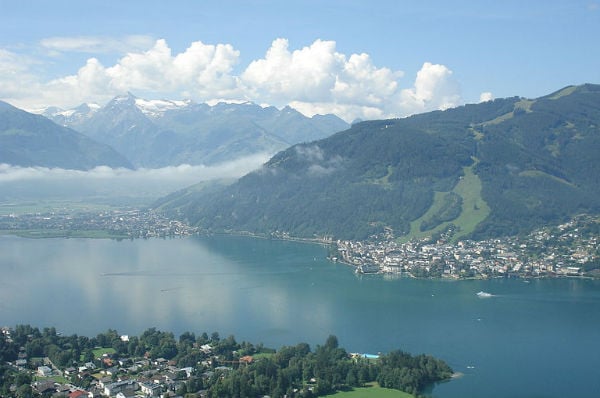 The Zell am See area receives around 70,000 visitors from the Gulf every year. Photo: Bestzeller/Wikimedia

A government spokesperson has said the ban would apply for tourist destinations such as the Zell am See ski resort as well as the urban centre of Vienna. Under the proposal women who wear the niqab or burqa in public places can be fined €150 by the police. If the woman refuses to remove her face veil she could be taken to a police station.

“Has anyone considered the impact this ban would have on tourism?” asked Andrea Steinleitner, who represents hoteliers in Vienna’s Chamber of Commerce. Tourists from the Middle East spend a lot of money when they visit Austria and are one of the fastest growing markets for tourism in the country.

Markus Griessler, head of tourism in the Vienna Chamber of Commerce, is worried that a burqa ban “will damage our image”.

Michaela Reitterer of the Austrian hotel association told the Kurier newspaper that she “understands the public’s worries, but this is a symbolic measure which undoes all the work we have done in building tourism numbers from the Middle East”.

Vienna’s Marriott Hotel has seen the number of visitors from Arab countries steadily increase in the past few years. During the busy summer season the hotel employs staff who can speak Arabic as well as cooks who can prepare Middle Eastern dishes. General Manager Dieter Fenz said the cooks prepare Middle Eastern food for around 150 guests “between midnight and 3am, and we never send cleaning staff to their rooms in the mornings as we know these guests like to have a lie-in.”

Fenz said he’s concerned that a full-face veil ban will mean that “visitors from the Gulf will not feel so welcome here and will decide to visit another country instead”. He estimates that around 30 percent of women from the Gulf States who stay at the Marriott in Vienna wear a burqa or niqab. Many of these guests travel in large family groups of up to 12 people, together with grandmothers and nannies.

Austria’s picturesque Zell am See and Kaprun area receives around 70,000 visitors from the Gulf States every year, but surprisingly tourism officials there have been quiet about the ban. In a statement the tourist board said that “we do not want to comment on topics such as religion, politics and socio-political aspects concerning the countries of origin of our guests”.

But Harald Bruckner, who owns the Hotel Neue Post in Zell am See, told the Kurier that if the “government needs this ban in order to be re-elected, they should come and tell our Arab guests themselves that they can’t wear the face veil”.

Neos MP and restaurateur Sepp Schellhorn said he believes the ban is “completely the wrong approach” and said Austria is now getting bad press abroad because of it. He thinks it’s a “diversion maneuver” by Foreign Minister Sebastian Kurz (ÖVP), who has “failed in the integration question”.

The ban is part of a package of changes agreed on by the ruling Social Democratic party (SPÖ) and the centre-right Austrian People’s party (ÖVP) to prevent the collapse of their coalition government, which would have triggered snap elections.

The ban on the full-face veil is seen as a symbolic measure designed to avert pressure from the anti-immigration Freedom party (FPÖ), which is currently leading in the polls. 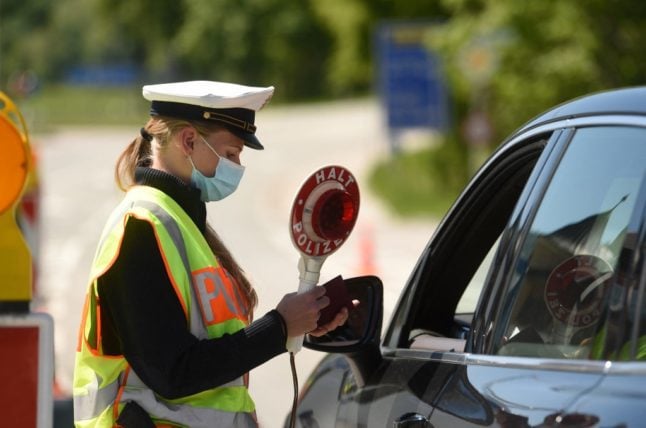