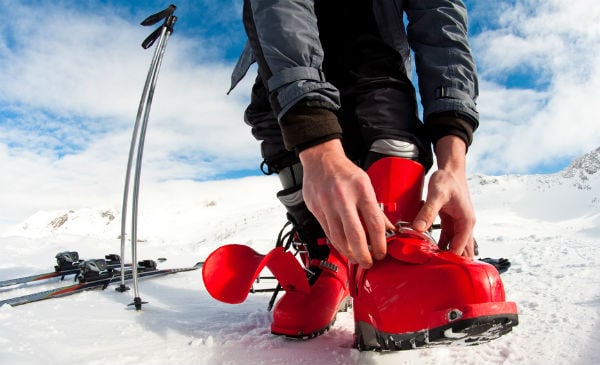 An après-ski session at a restaurant in Obertauern turned into a drunken brawl between a group of inebriated tourists – which ended in a hospital visit for a 21-year-old man, who was kicked in the groin by a stranger who was still wearing his ski boots.

Police are investigating the incident but have not yet identified the assailant. They have asked anyone who witnessed the assault to contact them.

The young German collapsed in agony after the kick to his nether region and was taken with what were described as “serious injuries” by a Red Cross team to the urology department of Zell am See hospital.

Skiers are banned from wearing their ski boots and carrying ski equipment in the centre of the popular Tyrolian resort of Ischgl in the evenings – due to previous incidents where people have been injured.