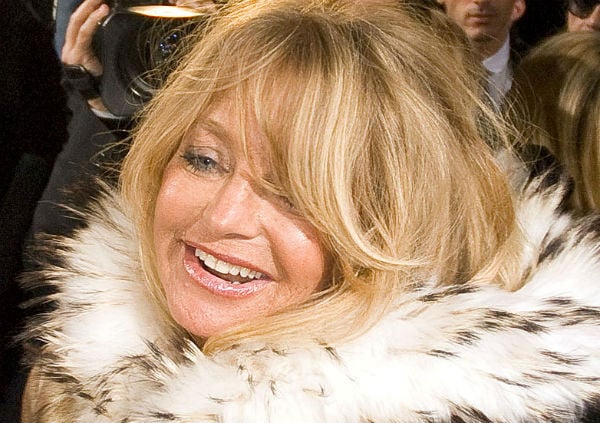 Her long-term partner Kurt Russell will not be accompanying her, as he is having an operation this month.

Lugner (84) said that it was his daughter’s idea to invite Goldie Hawn to this year's Opera Ball, and that he “likes her very much” and thinks she’s a great choice.

Hawn now runs a non-profit foundation dedicated to giving children around the world access to a good education.

The annual Vienna Opera Ball is a highlight of the European social calendar and Lugner always pays a (usually much younger) celebrity to be his guest at the event. Last year he invited American actress Brooke Shields.

Lugner’s 2014 guest – Kim Kardashian – made headlines after complaining that she experienced racism whilst in Vienna and labelled the whole trip a “nightmare”.

She was confronted by an Austrian comedian in full 'blackface' during the ball, who pretended to be her husband, rapper Kanye West.

Lugner later said that Kim was “annoying” and that he regretted inviting her as she kept stopping to film her reality TV show.

Last year Lugner – who made his money in the construction industry – made an unsuccessful attempt to run for the Austrian presidency, saying he was inspired by fellow building magnate Donald Trump's campaign in the US.

In November Lugner divorced his fifth wife after just two years of marriage. He and TV presenter and former Playboy model Cathy Schmitz, 26, wed in September 2014.

He had previously sworn off marriage forever after his fourth divorce, but admitted that Cathy managed to change his mind. 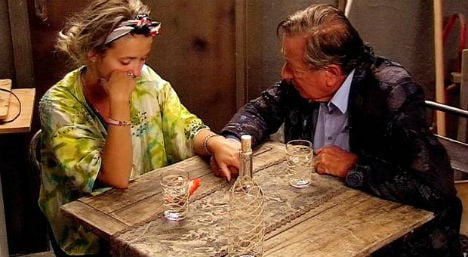 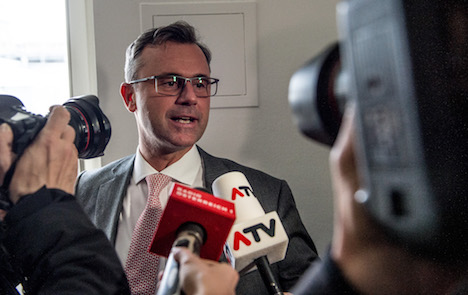 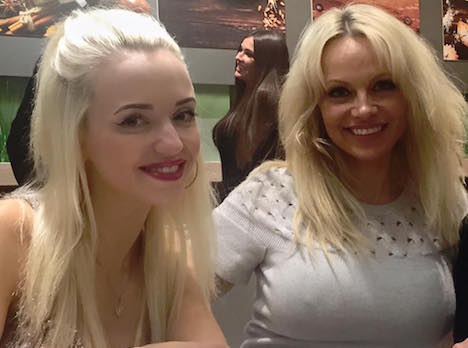 In her first official public appearance since announcing her cure from Hepatitis C, the actress explained that she would be spending a traditional Christmas at home, but was looking forward to enjoying a few days of holiday in Austria.

She was joined for the illumination by socialite Cathy Lugner, wife of the 83-year-old Austrian property developer and billionaire, who both made headlines for their recent marriage.

Anderson is a passionate supporter of human, animal and environmental rights, and advocates a 'sensual vegan' diet. 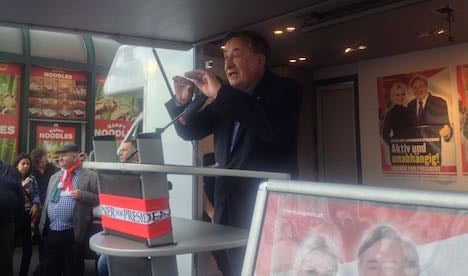